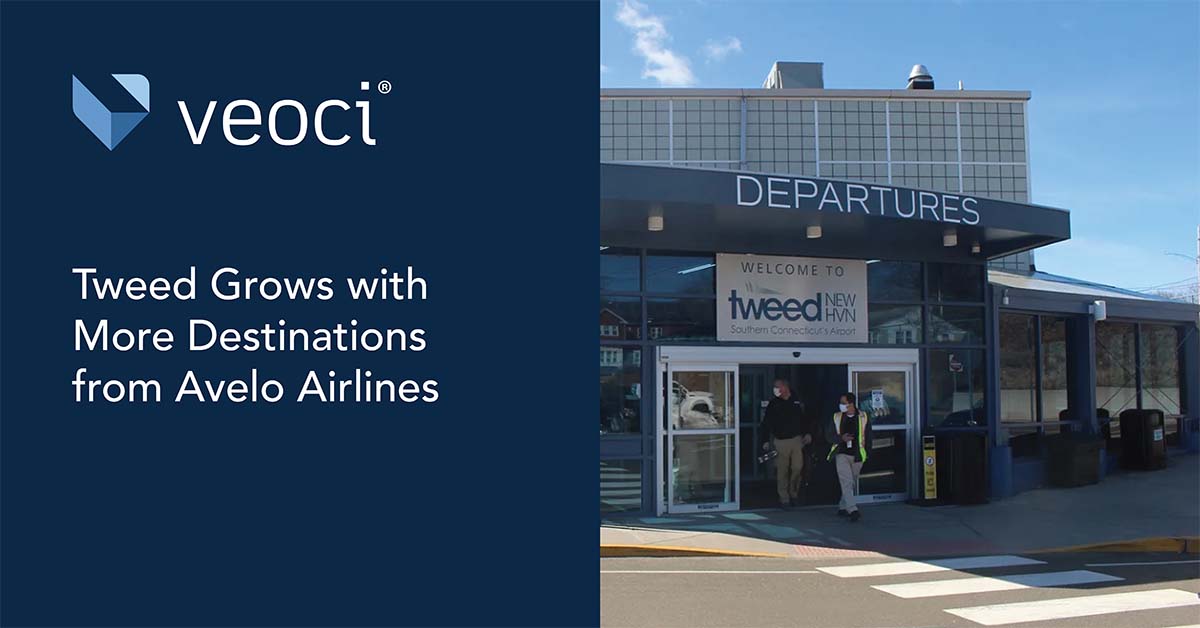 Tweed New Haven Airport is a smaller airport, but its team still has to engage in the operations large airports perform daily. Located in southern Connecticut, the regional airport offers transport to many of the major metropolitan areas on the U.S. Atlantic coast. Avelo Airlines recently opened destinations from New Haven to Florida, and just announced new routes to other major business locales, including Washington, D.C., Raleigh, and Chicago.

Dr. Sukh Grewal, CEO and co-founder of Veoci, Inc, spoke at the debut event for the new lines from Avelo. Dr. Grewal touched on his admiration for aviation and the engines that power the aircraft carving through today’s skies. That lifelong interest in aviation leaves its mark on Veoci today, as over 100 airports globally use Veoci solutions for daily operations and administrative needs. Tweed New Haven Airport was one of Veoci’s first customers, and the first in aviation.

Like many of Veoci’s airport customers, Tweed New Haven Airport performs critical daily operations through Veoci solutions. The regional airport has developed a path for expansion in recent years, with the new Avelo destinations being one stop in that journey. As the airport grows in both business and physical infrastructure, its teams will turn to Veoci to manage the developments and ease into new responsibilities and an increased daily workload.

Our solutions for aviation cover many operational facets, which you can explore here. You can also learn about Tweed's early success with Veoci solutions in this case study. 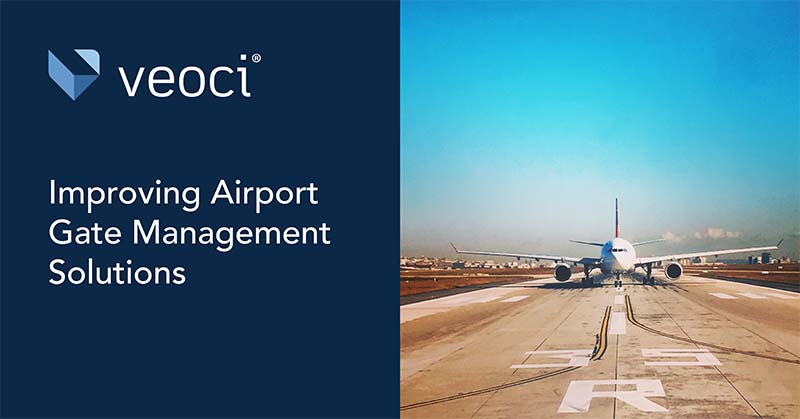 Software is a natural fit for gate management, just as it’s been for almost all airport operations in the past decade. If there’s in lesson in those 10 years, however, it’s not every software is a cure-all. 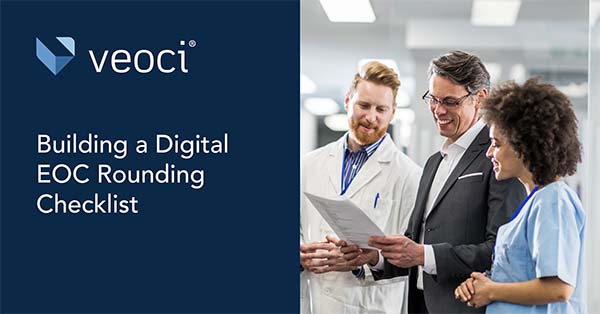 Environment of care (EOC) rounding is just one of the many healthcare operations that shows the industry’s dedication to high standards. As more organizations take this operation on and continue to improve the process, it’s critical that they keep a few principles in mind. 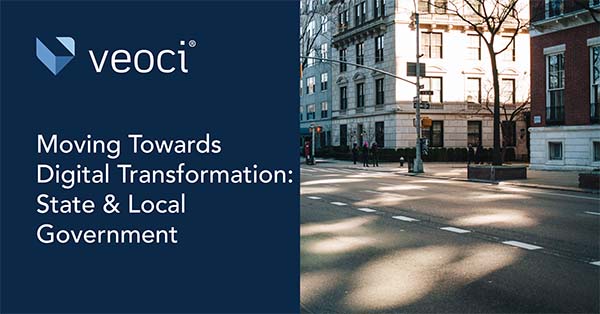