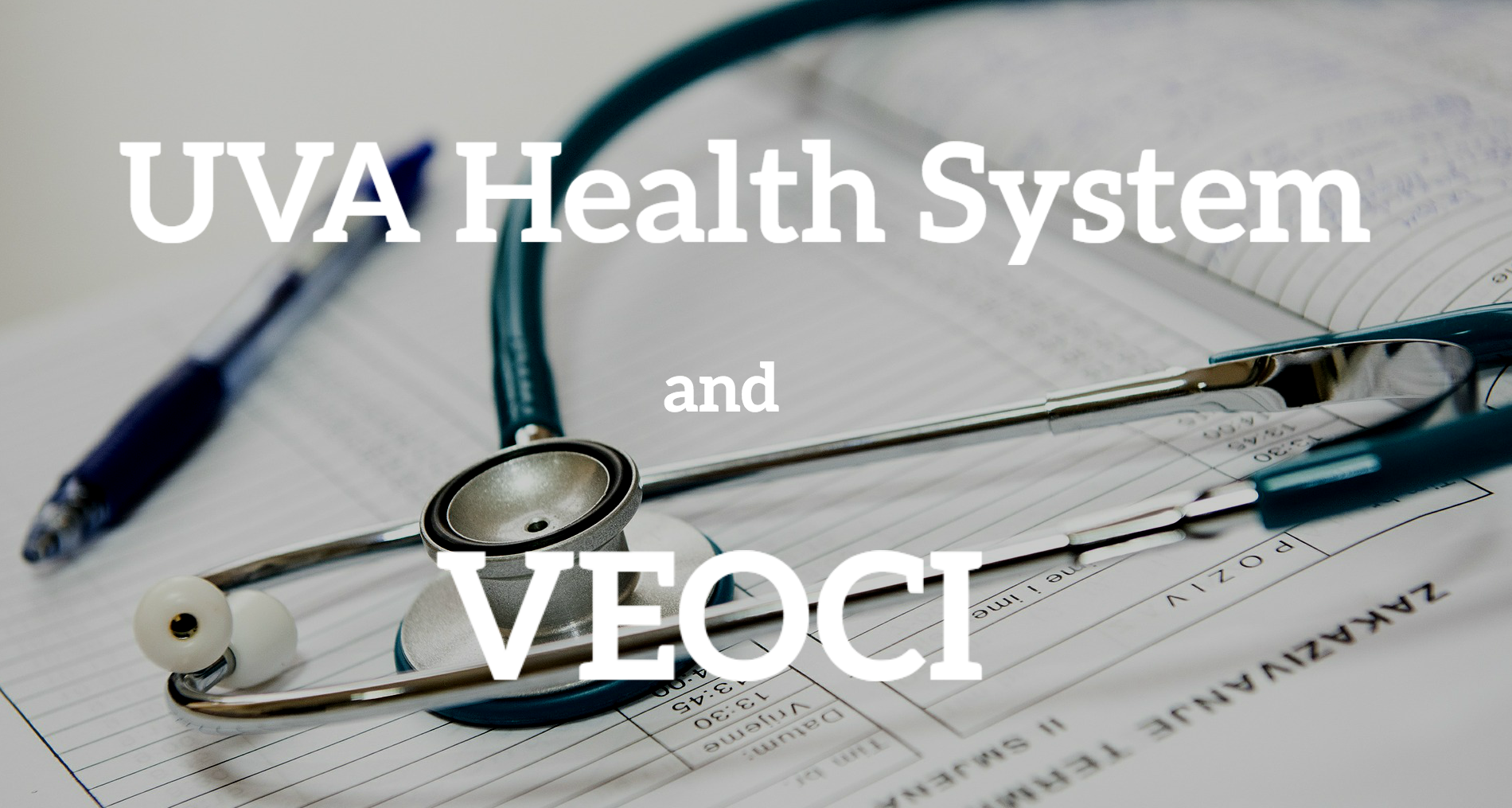 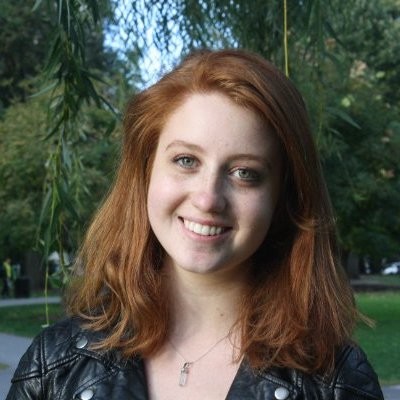 UVA Health System's medical center was a mile away from where the violence broke out during the Charlottesville protests in August 2017. We had a chance to speak with Emergency Management Coordinator Robert Truoccolo, CEM, about how the hospital utilized Veoci in their emergency response.

When reflecting on August 12, UVA Health System knew that reliable real-time communication and recording an accurate timeline of everything that happened during their response would be absolute necessities, and found Veoci’s capabilities up to the task.

“Veoci has been leaps and bounds ahead of what we had been doing.”

The University of Virginia Health System had over 170 members on their incident management team for August 12. Every aspect of the health system was represented: clinical and non-clinical service lines, the support and operations division, community partners such as the Department of Health and the Healthcare coalition, among others. Coordinating 170 people from varying departments and organizations is difficult, to say the least. Before adding Veoci to their response arsenal, the emergency management team relied on a combination of emails, phone calls, and one-on-one texts to attempt to get the entire group on the same page. Inevitably, not everyone received the information they needed. “There was a lot of fragmented communication during incident response,” Truoccolo said. “The method we used before wasn’t efficient.”

The health system invariably activated a physical hospital command center to facilitate communication, regardless of the scale or impact of the incident.  While a tried and true way of making sure everyone is on the same page, physically gathering personnel can be time-consuming and inefficient. With Veoci, the number of times the incident management team needs to meet in person has been drastically reduced, because the software provides a robust and organized way for people to communicate without having to meet in person.

Now for the majority of instances where they need an incident command center, such as during inclement weather or college football games, Veoci has replaced team-wide physical meetings. The majority of their interactions are through the system.

For activities with high unpredictability like August 12, the team decided to stand up their physical command center along with using Veoci, for a higher level of engagement - all 170 members of the incident management team had Veoci accounts and had the application on their mobile devices. Those who could not be at the command center were still able to interact with and communicate using the unified system, with everything recorded and accessible, rather than through isolated modes of communication that not everyone could see (like email, phone calls, or texts).

Truoccolo said that for him, the biggest benefit of Veoci is having a centralized location to share information real-time. When
and the UVA team was likely going to have more than 30 incoming patients, they were able to add that information into Veoci, and immediately all relevant responders and personnel were alerted. Before, it would have required someone having to build and filter lists of emails and phone numbers on the spot. “It would have taken forever to get that notice out,” Truoccolo said. “Veoci just sped that up incredibly.” Instantly, the entire hospital and its healthcare partners knew what had happened and what they needed to do.

While treating patients, the health system used Veoci to determine capacity throughout the hospital. The patient placement team could easily pull data from their bed-tracking software and post it in the clinical operations thread. Using Veoci, the incident commander was able see to what beds were open, what units were at capacity, and use that data to manage where patients were being placed and moved. Everyone on Veoci could see up-to-date bed statuses - crucial in a hospital environment.

“We know when things happened, what information was shared by whom. We can go back and critically analyze post-event. It really helped our AAR (after-action review) process.”

Following the events of August 12, the UVA Health System began to look ahead. The team had known more than two weeks in advance that there may be violence at the protests. They were able to meticulously prepare. They gathered intelligence, met with their large incident management team in-person twice, and decompressed the hospital the days leading up to August 12. The day of, everyone knew what they needed to do. The emergency plan was fresh in their minds because they knew it needed to be. They were ready.

But, the emergency management team wondered, what if the health system did not have days beforehand to prepare? Would they have been able to respond as efficiently as they did on August 12? These types of questions underscore why after-action reviews and improvement plans are critical. After the incident, the UVA health system team analyzed what about their response went well and what could be improved upon moving forward.

Truoccolo stated that using Veoci undoubtedly helped their after-action review process. Veoci’s timestamps, he noted, were extremely useful. With upwards of 170 team members in the main Veoci room, there was a flurry of information being shared all at once. The UVA Health System team found it helpful to go back into Veoci and create a timeline of critical events. It ended up being around 30 pages long. Additionally, they pulled the transcript completely and attached it to the after-action review.

This would have been difficult to accomplish without Veoci, Truoccolo said. Creating such a record in the past would have required manually tracking down every phone call, text, and email -- an inefficient and inaccurate process. With Veoci’s centralized communication, however, the hospital had a detailed, timestamped record of all critical information, immediately ready for review. In the case of a future incident, the UVA Health System will be thoroughly prepared.

Veoci would like to thank Robert Truoccolo, CEM, for his time, as well as all at the UVA Health System for their incredible life-saving work.