Best of Veoci in 2015: A Year of Growth and Success for an Ever-Improving Product 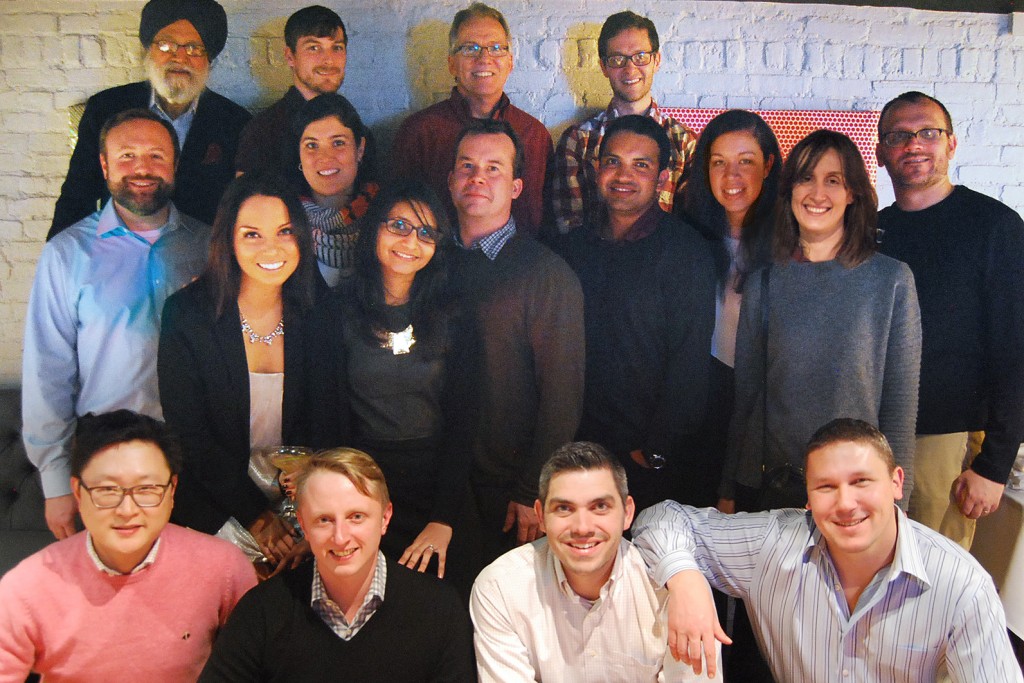 Veoci is a product that is anything but stagnant, and looking back at 2015, we are amazed to see just how much we have continued to grow, improve and benefit those who use our software. New customers, new innovations, and many, many pounds of coffee consumed are just a few highlights of a prolific and exciting year. Customer Growth In the past year, Veoci has gained 55 new customers from various industries, and from them we have begun and will continue to gain insight in order to tailor our software to suit their specific and individual needs.

Internal Developments With the growth of customers, our team has been working harder than ever to continue our tradition of constant, Agile improvement every two weeks. The core team has been on a two-week Agile cycle for 15 years - 10 at GE with SupportCentral and now five with Veoci. For 2015, we logged 5,233 changes and fixes in the Veoci code and mobile app. This was spread over 25 bi-weekly releases with one release skipped for the winter holidays. This calculates to an average of 209 changes for each bi-weekly release. Bugs don’t stand a chance and new functionality pours out in a never-ending stream. For our customers - Your requirements are met and new ones are implemented as you discover your needs. And hopefully, when you think of something you need, we have already implemented it as someone else had already told us about it. We never forget that you, our customer, know best what you need. Our job is just software.