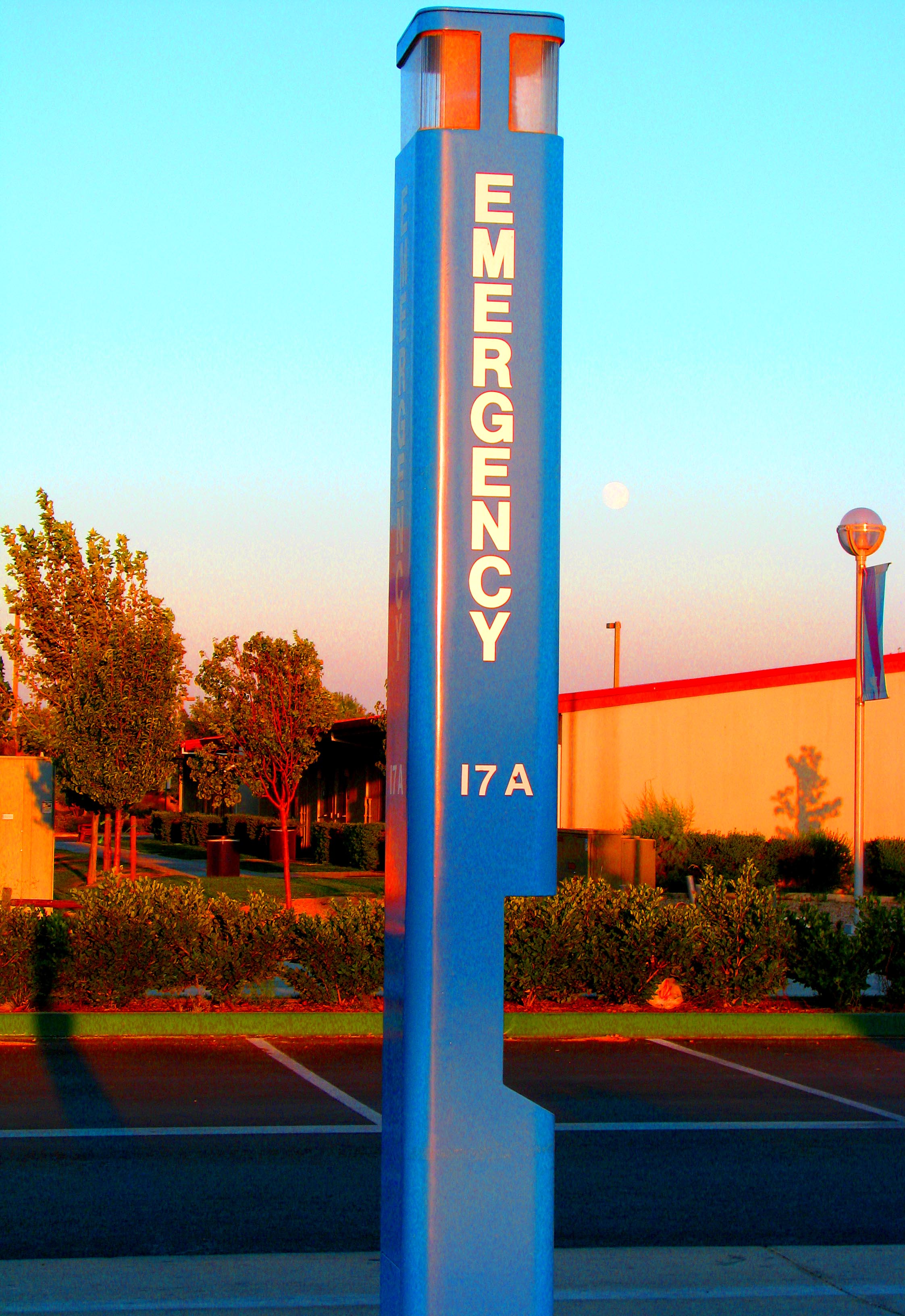 The death of 32 students and staff on the campus of Virginia Polytechnic Institute and State University in Blacksburg, Virginia, USA, shook up the higher education world because of the scale of the massacre and the possibility that it could happen at "my" institution.

As we measure the changes that this tragedy triggered, we find that while most institutions have made significant changes, they still have a long way to go to fulfilling the even some of the key recommendations. Seven years later, perhaps it is time to look at the most important recommendations with a fresh resolve and with the new technologies and instant communications that make the implementation easier and significantly less expensive.

The official report on the Virginia Tech tragedy begins with a foreword from Timothy Kaine, then-Governor of the Commonwealth of Virginia,

“On April 16, 2007, a tragic chapter was added to Virginia’s history when a disturbed young man at Virginia Tech took the lives of 32 students and faculty, wounded many others, and killed himself.”

The report, over five hundred pages long, documents the time line that begins at 7:15 AM: “Cho shoots Hilscher in her room (4040) at WAJ. He also shoots Ryan Christopher Clark, an RA. Clark, it is thought, most likely came to investigate noises in Hilscher’s room, which is next door to his. Both of the victims’ wounds prove to be fatal.” And the senseless rampage ends at 9:51 AM: “Cho shoots himself in the head just as police reach the second floor.” An independent panel was formed to do a comprehensive review of all aspects of the incident, and it made more than 70 recommendations for colleges, law enforcement, emergency services and others. In addition to guidance for the passage of new laws with respect to privacy and mental health, the panel also made numerous proposals regarding the response to, and recovery from, the incident. While there is no way we can avoid all such campus emergencies, the Virginia Tech report offers a comprehensive guide for university administrators and local emergency response management for when they do happen. Of the many detailed recommendations, these five stand out as ones that every University needs to address, if they do not have them in place already.

The first critical metric in emergency response is the time elapsed from when the first hint of the incident is received to the launch of the appropriate response. The Virginia Tech Report calls for a 7X24 Threat Assessment Team that can be assembled rapidly immediately on receipt of the first report of a potential incident. Using the most modern and reliable technology available today it is now possible to transform the process of declaring an emergency and launching the appropriate pre-planned response by the full set of teams.

Preventing incidents in the first place is the ideal. Recognizing and assisting students in distress is vital, as is the university having the authority to appropriately intervene when it is believed distressed students pose a danger to themselves or others. This includes judiciary proceedings for students and enforcement of preventive measures.

At the same time, leadership needs to ensure that the criteria for action are not arbitrary and take into account the myriad nuances at play such as cultural differences & student backgrounds, but which also provide a strict and clear baseline for potential crisis situations. Systems that can easily take in data and efficiently quantify when a threshold for response has been reached need to be in place, ones which recognize patterns and repeat incidents, and which notify the right people.

Putting together a comprehensive response plan is a no-brainer - practicing its execution through regular drills is what makes them work. As we talk to Emergency Managers & University Coordinators, Presidents and Provosts, we have found that this particular recommendation has received significant attention. Across the country, universities and colleges are increasingly collaborating with local municipalities to run drills for various incidents, with the active shooter incident the most commonly run. FEMA offers an on-site week-long exercise run by the Emergency Management Institute as Course L930 of the Community-Specific Integrated Emergency Management Curriculum.

A designated “place” from where an emergency will be managed is essential. One physical place, perhaps a conference room in a comparatively safe location with basic amenities is sufficient. In addition to that, “virtual” EOCs leverage the capabilities of the Internet and new electronic communications technologies, including the latest smartphones.

Emergencies can be managed more effectively as EMs are able to direct their response from remote locations, responders can communicate via multiple methods, and everyone has instant access to comprehensive information as operations happen.

Another major change since Virginia Tech is in mass notification technology. Most institutions have implemented some form of instantaneous alerting (most often via phone calls and text messages) for rapid dissemination of information and instructions to the student body and staff. There are many companies offering this capability these days, and the price points are now low enough that no university should be without it. At less than a cent per call or SMS, the annual bill for such capability, used judiciously, can be less than $1000 a year for a college with 10,000 people.    References:“Tragedy at Virginia Tech: Trauma and Its Aftermath”,