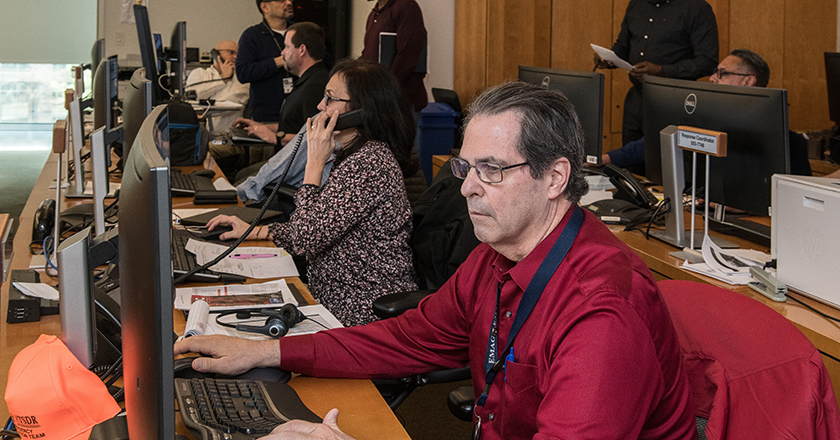 In 1981, Patricia Anderson of the Contra Costa County Sheriff’s Office in California started National Public Safety Telecommunicators Week to say thanks and honor the people who provide critical information to citizens and emergency personnel on a daily basis. In 1994, President Bill Clinton officially signed the celebration into law.

The men and women in these positions across the country play are pivotal in ensuring citizens remain safe and informed during emergencies, and the personnel in route to assist have the information they need to produce the best possible outcome from the situation.

These personnel also play important roles in EOCs across the country; their functions within the EOC supply critical information to emergency managers, other EOC players, and citizens as part of the response process. Let’s take a look at that role during this year's National Public Safety Telecommunicators Week.

A team can’t respond to an emergency if they don’t know it’s happening. Dispatchers and radio operators often field the first hints of events, and give emergency managers the nod to activate their EOC and begin engaging stakeholders.

Public safety telecommunicators often rely on their communication skills to not only gather critical information from callers, but to convey that information to the responders that need it. The role demands a calm demeanor, a good ear, patience, and quick thinking. Each of these skills is crucial to the success of this role in the EOC and the response as a whole.

Some emergencies within towns and cities don’t necessitate EOC activations. In these situations, dispatchers talk with citizens who call in and direct their actions to ensure their safety. At the same time, they draw out important information from the caller and feed that to the responders en route. This set of actions is essential to the success if mitigating the effects of the emergency on both the citizen and the responders.

In the EOC, dispatchers fulfil a similar role as they do when they’re interfacing with the public. They take in information and feed key data to responders in the field and the stakeholders in the EOC, completing a total picture for all the players involved in the response. Data intake, especially during prolonged destructive events like hurricanes, puts game-changing information into the hands of the EOC and responders; dispatchers take the data in and ensure it meets the eyes of the personnel it needs to.

Public Safety Telecommunicators don’t hold the most physically taxing job in the response, but that doesn’t mean the job doesn’t take its toll. It’s a very mentally demanding job that requires personnel to constantly stay sharp.

This celebration week is meant to remind us all of the great service the men and women in the roles in EOCs across the country provide daily. It’s not an easy role to step into and plays a very important role in emergency response. If you know someone in this profession, make sure to show them some gratitude.

See how your EOC can integrate its CAD system, emergency response, and planning in this blog post.

Photo by CDC on Unsplash 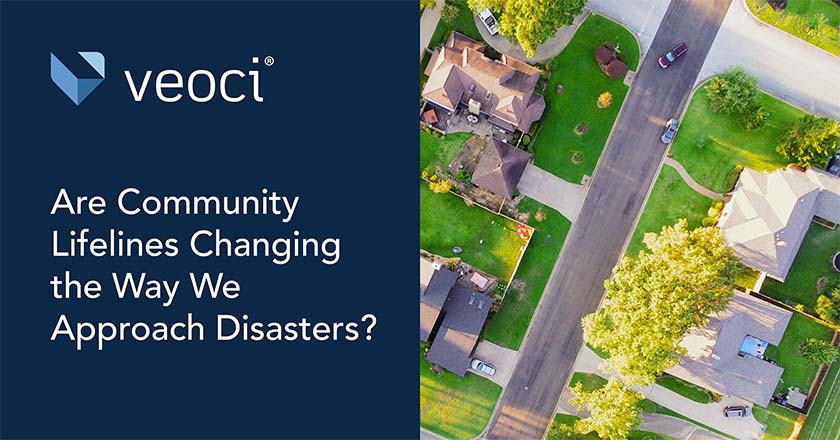 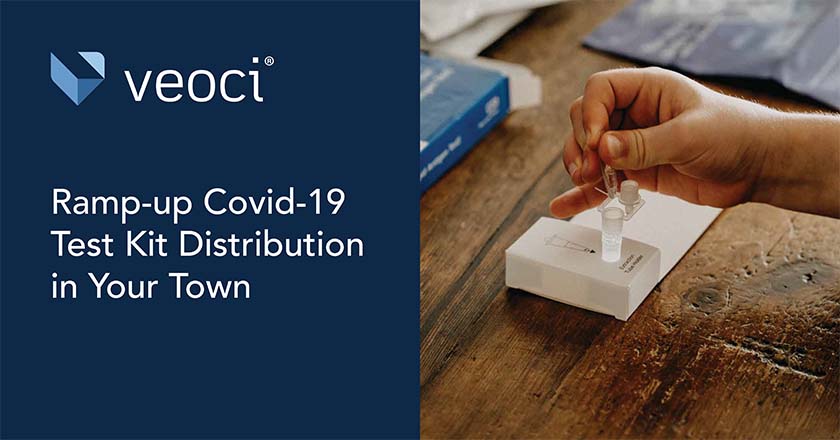 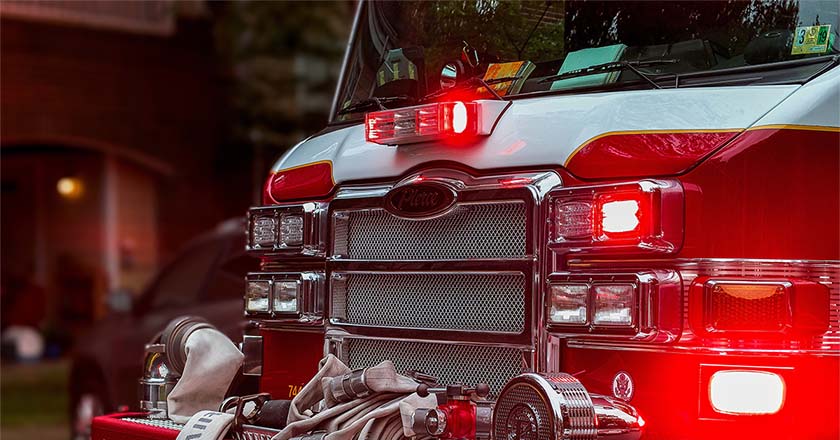