Master of the Arts: Planning Commencement in New Haven, CT 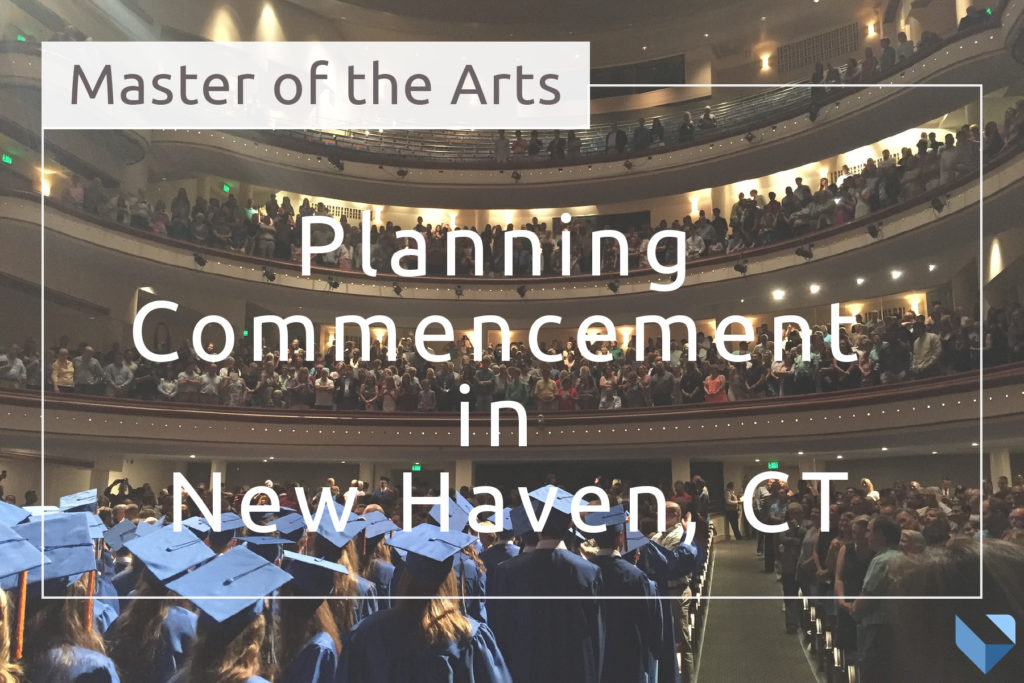 Connecticut’s second largest city, New Haven, is home to one of the oldest universities in the country: Yale University. Yale is an important piece of the city of New Haven, and both the school and the city often work hand-in-hand. This is the case even for the university’s largest event in the calendar year: commencement.

There’s more to these events than shuffling graduates across a stage to grab diplomas. Preparing a safe commencement is a key function of emergency management. An event action plan, developed by the emergency manager, helps coordinate responders and key leaders in the event of an emergency during this very important campus event. This type of work happens behind the scenes mostly, but it’s some of the most important work put into a commencement.

During her 10 years as the Director of Emergency Management for Yale, Maria Bouffard had planning for commencement down to a T. It was a full-scale operation. Colleges and universities in middle of cities, such as Yale, need to get the whole city coordinated during. Even larger universities outside of the cities need extra help. So how does it happen?

The city lends quite a few hands to Yale for the event, including New Haven Police, New Haven Fire, and American Medical Response (AMR) among others. All of this help, plus Yale's dedicated teams, means there’s a lot of people to loop in and send updates to. Establishing lines of communication beforehand is crucial and will make the entire operation smoother overall.

Maria always made sure every party was connected.

If Yale’s medical response team needed AMR, they’d easily get the message over. If a security team needed backup, police would know and get there as soon as possible. Establishing situational awareness across the board is a daunting task at this scale, but with a platform that keeps everyone on the same page, interagency collaboration is seamless.

Situational awareness, without a doubt, builds during an event. And, during commencement ceremonies, communication does most of the heavy lifting needed to establish situational awareness across a large team. But plans can go a long way in these scenarios, and they can keep even the wildest and unpredictable turns in check.

There’s always the standard go-to plan, but the standard plan can’t be the only plan ready for commencement day. It doesn’t matter how unlikely something is, there always needs to be a plan.

Again, it comes down to expecting the unexpected. Having other plans ready at a moment's notice is the key to being ready for commencement. Within her EAP, Maria had plans already built for different possibilities, accounting for any turn of events, like an evacuation. Small events had to be hashed out and arranged beforehand, too; isolated medical incidents needed to have a process to quickly coordinate every necessary team member. It’s complete coverage with total efficiency.

Since each possibility spurs a new plan, it’s impossible to prepare for commencement just a few days or weeks in advance. Yale is small compared to some of the larger schools in the country and it still takes a month and a half’s time of preparation. For Maria, the end of March and early April were the ideal times to start.

Each plan has very small details to consider. A lot of these details would slip a non-EM mind. One of the best examples Maria gave was knowing step-off times, or the exact times graduates begin walking to the ceremony. Graduates come to the ceremony from their respective schools (Medical, Divinity etc.), which are spread throughout New Haven’s downtown area. Knowing these times was a crucial part of any plan, so that the Police could close the roads as the graduates traversed the campus.

It’s tempting to relax after a smooth ceremony, but it’s probably one of the best times to get back to work. After-action analysis is great for the next year because there’s always room for some improvement. Maria found after-action reports especially useful; even when ceremonies went perfectly, there was always something to change for the next year. The ceremony only ends the school year. Emergency management will still be working, long after the festivities.

Most of the country’s institutions will end their academic years with their commencements this weekend, including Yale. Maria reminds us that the gig never really ends, though. This will be Maria’s last year planning commencements in downtown New Haven, but it doesn’t mean she leaving any of that knowledge behind.

After working at Yale since 2008, Maria joined Veoci in April 2018. Next, we’re going to take a look at her career and how she dedicated it to emergency management.

Stay tuned for part 2 in this series.

Learn about some of our other solutions for universities, like the travel registry.

See what Veoci can do for your organization today. 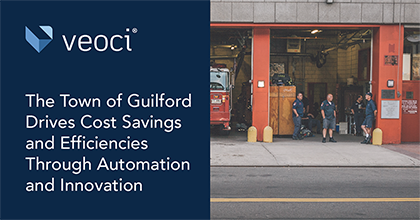 Guilford Drives Cost Savings and Efficiencies With Automation and Innovation

The Town of Guilford, CT, discovered a way to dramatically improve the handling of daily operations and tedious administrative duties while maintaining effective communication and collaboration across multiple divisions. 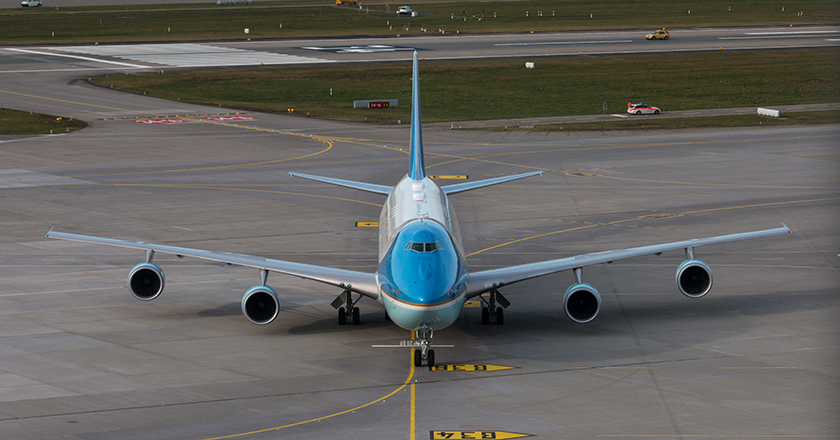 Digitization, from forms to whole operations, has swept through most industries over the past decade years, with aviation being no exception. See how Ryan Bauer at FWA tackled the challenge and modernized the airport's operations. 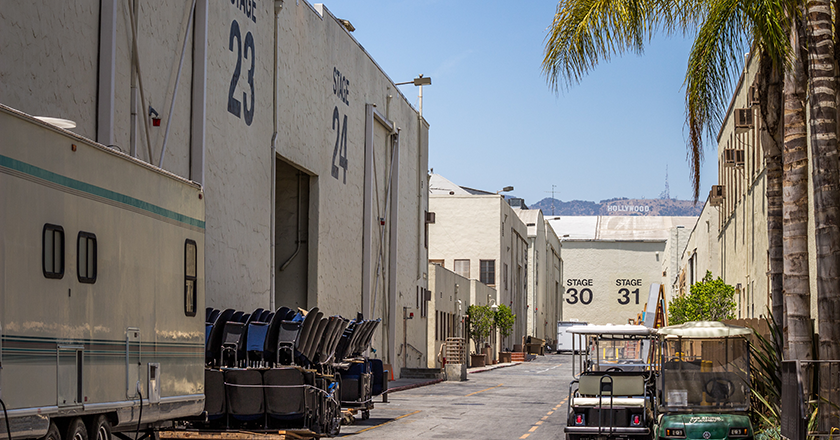 How Paramount Pictures Reopened its Gates and Got the Cameras Rolling

COVID-19 has added to the daily operations of many organizations. Organizations now have to continue to keep the lights on and protect their workplace and employees from infection. Fermin Castillo, Global Threat Manager for Paramount Pictures, is the one heading this adjustment for his organization. Safety has always been at the forefront of his role, but now his team’s goal is to get people back to work and make sure the cameras keep rolling.