The Disaster Recovery Reform Act: Is Mitigation the Key to Disaster Response? 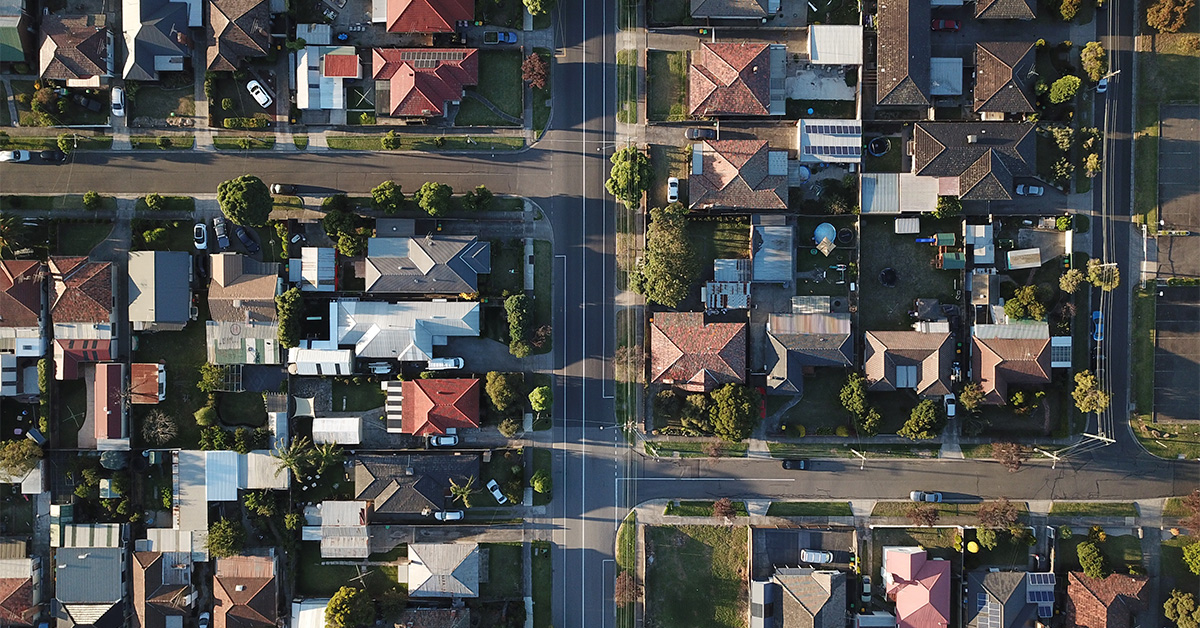 In early October 2018, the president signed the Disaster Recovery Reform Act of 2018(DRRA) in tandem with the Federal Aviation Administration Reauthorization Act of 2018. After extreme wildfire and hurricane seasons in 2017, FEMA and Congress worked hard to reform how US communities prepare for, respond to, and recover from disasters. The result of that is this bill.

If the 2018 seasons say anything, a disaster response reform is worth exploring. Over the course of two weeks in November, the Camp Fire in California became the state’s most deadly and destructive fire ever. And Hurricanes Florence and Michael slammed the South, with death tolls of 51 and 46 respectively.

The reforms place a lot more weight on mitigation this time around. But what are those changes, and what impact do these changes have on at-risk communities across the country?

More Mitigation: Staying Ahead of Disasters

Read a comprehensive summary of the DRRA by FEMA here.

This bill makes a striking point: preparedness is key.

The DRRA authorizes the National Public Infrastructure Pre-Disaster Hazard Mitigation Grant Program, which is a real benefit to communities proactively working to be resilient. The goal of the program is to fund public infrastructure projects that promote community resilience. It also eliminates the uneven and unreliable “congressional appropriations” methodology behind grant giving. Essentially, the program helps communities get sound and safe infrastructure up before any disasters hit.

At the core of the bill is the idea of re-allocating funds. With more funds, these communities and their leaders can take actual steps towards protecting people from the dangerous conditions these disasters cause.

What are some of the broader impacts of this bill, though? We see tangible differences in the grants and the infrastructure the bill’s provisions enable, but is it more than just projects? Is there some kind of procedural change, or a whole new approach to disaster response lying inside the DRRA?

Representative Bill Shuster of Pennsylvania wrote an article for Investor’s Business Daily in late September 2018 campaigning for the passing of DRRA and its being signed into law. He sums up a larger ideological argument the DRRA tackles in one quick and simple question:

“To put this in perspective, imagine that you are living in the path of the next hurricane. Ask yourself, ‘Am I better off preparing for the gale force winds, flooding, and power outages before the hurricane gets here, or waiting until after it’s demolished my house?’ We should ask ourselves the same question on a grand scale.”

For a long time, disaster response has been reactionary in the US. Most of the time, money, and energy spent by the government on emergencies in recent years has been done so during the aftermath. It’s not an effective way of approaching these increasingly common disasters. Puerto Rico is a prime example of this. Many people there are still recovering a year and some months after the island was devastated by Hurricane Maria in late 2017.

Both the pros of a mitigation-based approach and the cons of reactionary response have been recognized at a higher level. In 2015, in the aftermath of Hurricane Sandy, the US Government Accountability Office conducted a study among the people affected by the historic storm. What they recommend at the end of the report is two-fold:

1. That FEMA performs proper corrective actions (among which is to help people incorporate mitigation practices into post-disaster recovery projects more so than they already were)

While peoples’ safety is the first priority of disaster response, keeping costs down is another critical component. Reports have also touched on how much money could be saved through mitigation. A 2018 report by the National Institute for Building Sciences concluded that for every dollar invested into mitigation and disaster resilience, 6 dollars were returned.

The DRRA is going to force FEMA and the government to take a different approach to disaster response. Preparedness, and helping communities develop resilience, seems to be the direction they’ll be taking for the next couple of years. But why have they employed a more reactionary model for so long?

The US and Emergency Management

A lot of the information here is from “Introduction to Emergency Management” by George Haddow, Jane Bullock, and Damon P. Coppola. You can read the first chapter of their book here. You can also find the full work on Amazon.

Emergency management, as we practice it now, is a relatively recent development.

Traditionally (particularly in the US), it was mostly a game of mitigation. Some major steps were taken in Congress through the 1930s and the 1940s, but the emerging threats of the Cold War in the 1950s did much more to steer the country towards preparedness. Despite how ridiculous they seem now, fallout shelters were great mitigation practices that responded to a seemingly very real threat. They show how communities took preparedness and mitigation into their own hands.

More natural disasters in the 1950s and 1960s gained the attention of Washington, however. The 9.2 magnitude 1964 Alaska earthquake and a slew of hurricanes along the Gulf and Atlantic coasts continued to press the need.

Despite Washington’s efforts and moderate success in responses, the overall execution set a poor precedent. By letting multiple bureaus and offices have a stake in the government’s emergency management approach, a structure that was ineffective at every level developed. This wasn’t resolved until the late 1970s with Jimmy Carter’s creation of FEMA. Even then, the agency still struggled through a handful of scandals and misplays through the 1980s and early 1990s.

FEMA quickly turned around in 1993 with James Lee Witt as its new director. He quickly streamlined FEMA’s processes and cut as much fat (i.e. other departments, offices, and bureaus) from those same processes as he could. Witt also jumped at any opportunity to implement mitigation strategies, and promoted this methodology throughout the country’s communities. After the recovery from the 1993 Midwest floods, Witt, in his first major event since assuming director, took the opportunity to relocate as many people from floodplains to much safer areas.

But after the September 11th attacks in 2001, most resources were refocused on terrorism. The Department of Homeland Security took in FEMA, and with this shift came a reshuffling of Witt’s work. The confusion and reorganization this produced also allowed a much more reactionary model to take over once again.

Mitigation as the New Norm

Thanks to the DRRA, it’s a prime opportunity to revert to a Witt-era style of leadership. His methodology, a focus on mitigation techniques and efficient processes, allowed FEMA to put together effective responses to major disasters during his time as director. While this bill doesn’t restructure FEMA, it does allow funds to be allocated more precisely and more effectively.

For the communities that want to get ahead of the next storm or fire, the new funding processes the DRRA introduces will make it possible. The new bill strongly encourages mitigation and prompts communities to make themselves resilient and take the steps that make the difference during a disaster. As the climate delivers stronger and increasingly frequent disasters each year, mitigation will be a key component. Facilitating these efforts is a great first step to take.

What did we learn from the Merrimack Valley Natural Gas Fires? Read more here.

We offer solutions across several industries. Find the solution your organization needs today.