Do You Know Your Town’s Evacuation Plan? 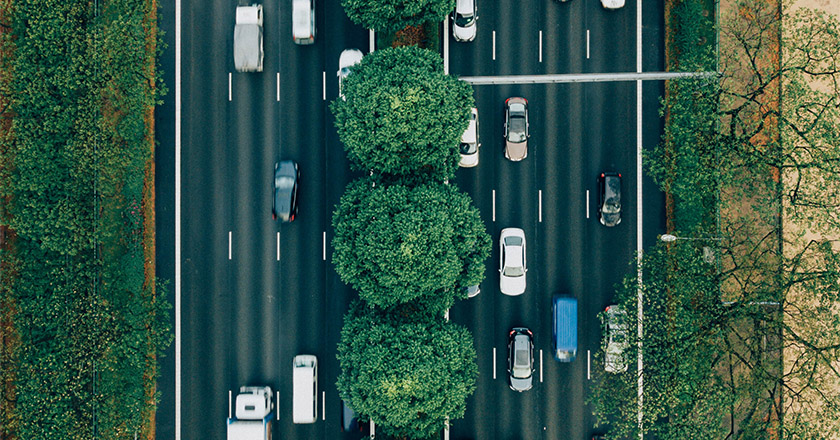 In his article, Arthur cites that USA Today Network-California tried to get the plans of the most susceptible communities in California. What they found was that only 22% of the communities had thorough evacuation plans available for their citizens' reference.

Through his research, Arthur saw the absence attributed to no legal pressure from the state, data protection efforts, general security, and the apparent futility of evacuation plans (for wildfires, at least).

Using the communities in the study Arthur cites as a sample size, we see that towns across the country demonstrate a clear need for evacuation plans from officials. What do these plans need to contain, and how can a town make sure the official plan is accessible?

When a town calls for an evacuation, it’s important that it provides its residents with the information they need to ensure they and their families can reach safety in time.

Towns execute a set of actions to get their citizens ready to evacuate.

Before anything else, officials identify the impending disaster and its possible impact as best they can. Once officials do this, they can begin coordinating their response, square up their resources, and dole out instructions to the town’s residents.

Those instructions should include evacuation routes and the locations of active shelters. Transportation options also need to be in the broadcast so those who rely on public transportation can get to safety.

The instructions the town sends out should be as granular as the disaster necessitates. For large evacuations, the town needs to list shelter locations to ensure everyone has a place to stay during and after the disaster.

We’ve already established that town officials, in the event of an evacuation, must deliver instructions and evacuation routes to residents.

The more spread out a town is, the more residents benefit from the careful planning by the town. Each disaster presents a set of conditions that can affect the roads. Evacuation routes are opportunities for evacuees to avoid their typical routes in favor of the safer alternatives.

There is a possible downside to having evacuations routes, however.

No town has the infrastructure to handle all its residential traffic at once, which was exemplified by Paradise. Everyone was forced to leave at the same moment, and a massive traffic jam formed because the small town’s few roads of egress weren’t up to the task.

Paradise did have a plan, but the historic fire’s conditions quickly made it void. Many said the Camp Fire was an unusually quick and mobile blaze, which prevented the town and its residents from being able to prepare for and perform a more efficient, planned evacuation. How the evacuation transpired, propelled only by the fire’s unique circumstances, emphasizes how critical these documents are during emergencies.

A sudden, overwhelming volume of traffic can put a lot of lives at risk. According to Tom Cova, an expert in wildfire evacuations and director of the University of Utah’s Center for Natural and Technological Hazards, staggered or limited evacuations keep the roads flowing. Having residents leave according to pre-designated sections is just one method. Officials can also order evacuations to only neighborhoods threatened by the disaster.

Evacuation plans are no use to the public sitting in binders on a shelf.

A town needs a way to put the routes in its residents’ hands. An old tried-and-true method is printing and distribution. But today, many expect a digital copy. The digital document should be the standard, not an alternative.

PDFs aren’t the only digital option available to towns. Advances in technology have given municipalities new and exciting avenues for disseminating information, including virtual interactive maps. Not only can evacuation routes be visualized through these maps, and changes to the routes can be implemented for the public to see.

There’s an extra steps towns can take to make their populations more resilient as well: education.

While residents should rely on a town and it’s officials for evacuation plans, those established standards could fail under the pressure of the right emergency.

Towns should communicate to their residents how to create a personal evacuation plan and route. The Insurance Information Institute provides a great starting point for citizens, including the following steps.

The article linked above is a great example of how towns and officials can get the information out to their communities.

A community with public evacuation plans is a more resilient one. Municipalities around the country should put their plans within their arm’s reach of their community to bolster preparedness and ensure a smooth evacuation when a disaster strikes.

Be prepared to evacuate - read more about how to make a personal emergency preparedness kit. 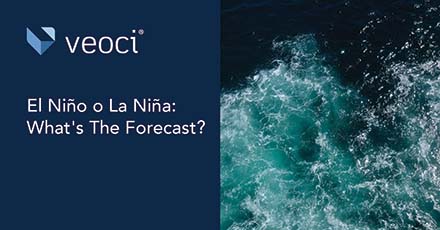 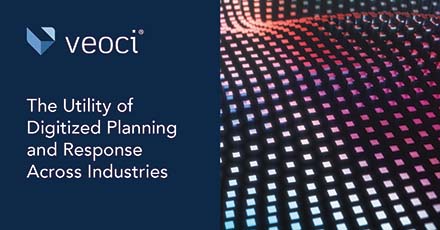 The Utility of Digitized Planning and Response Across Industries

Any organization can benefit from digitization during emergencies. Whether your organization is a municipality, a university, or a private business, its emergency operations can become more efficient through digitization. 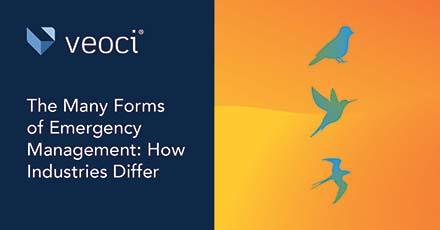