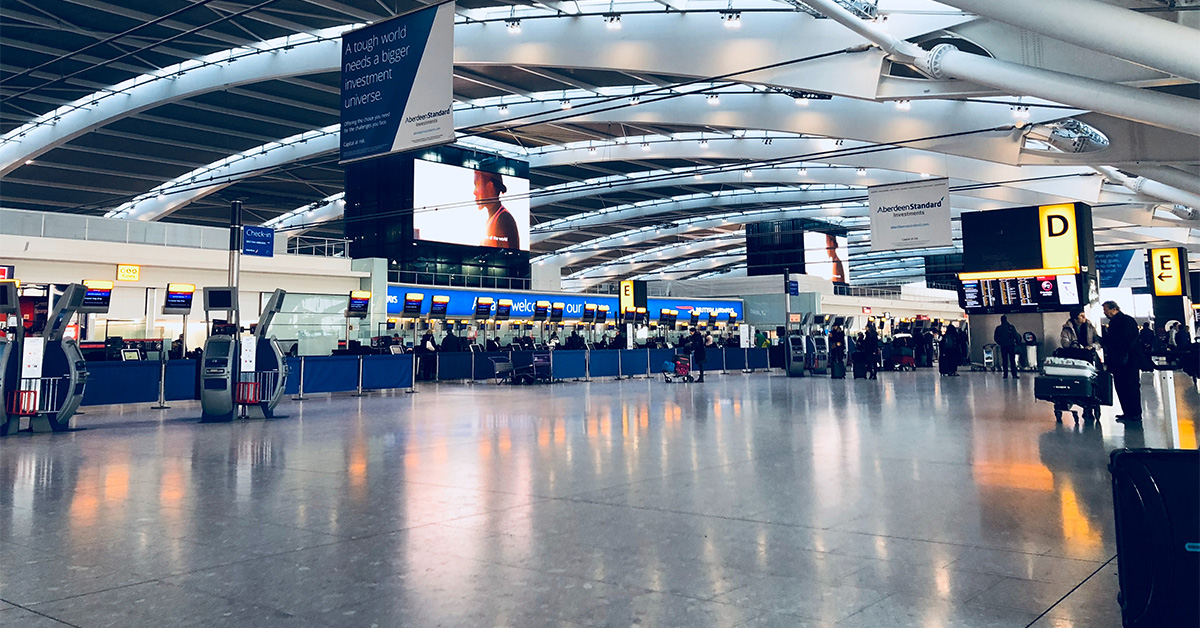 Responding to a major business disruption is a company-wide effort. Every team gets involved during the response and recovery. But despite how great having help from every angle is, it can be disruptive and throw the cart of the rails quickly.

How do you keep a steady course through these difficult crisis management challenges?

The key is efficiency and organization, and exercises help you master this. When a crisis management team puts their plans through the gamut, they come out stronger on the other side and more prepared for the future. Teams refine plans from there, working on the inefficiencies they discover through an exercise.Eventually a rock-solid plan results from the trial and error.

Part of shaping plans through this method, however, is having the correct tools in place regardless of the circumstances. Using a tool and taking full advantage of its functionalities and benefits gives a team the extra push they need to ensure the best possible end result.

On November 9th, 2018, Hong Kong Express (HKE) participated in a lengthy aircraft crash-and-rescue exercise involving many of the company’s teams, plus leadership, to keep their response sharp and ready. What this ended with was one of the best examples for keeping a high-level and high-energy response running smoothly at every turn.

Crash and Rescue at HKIA

Over 100 members of the Hong Kong Express team were involved in the exercise. 6 teams held a stake, as well as some of the company’s highest officers.

Hong Kong Express was chosen to participate in this drill by Hong Kong International Airport (HKIA), who runs this crash-and-rescue every year. HKIA also involved their three runway system (3RS) for the first time during their annual exercise this year, as the project will be a major consideration in all of the airport’s operations moving forward. The 3RS work site was involved to test emergency procedures for the construction area specifically.

HKE and HKIA weren’t alone in this exercise; in fact, they were far from it. Over 1,000 people represented 100 plus organizations over the course of the exercise. Volunteers portraying passengers, journalists, and other roles added to the already impressive roster, and contributed greatly to the realism of the drill.

Given how much this exercise involved on all fronts—and a real-world incident presumably would—HKE deployed top crisis management strategies and were able to keep each of their 100 plus participants informed and aware of their responsibilities without confusion. What helped them keep their cart on the rails despite what the exercise threw at them?

We know that involving so many heads in a response isn’t ideal in some cases, but it is manageable with the right tools on your belt. Good tools can help you implement strong organization and maintain efficiency through each step of the crisis. And for a crisis toe-for-toe with HKIA’s annual crash-and-rescue exercise, a good tool is more than just a benefit.

Hong Kong Express recognized how critical clear communication and situational awareness are to these scenarios. So with a tool that facilitates these two pieces of crisis response, HKE was able to keep everyone involved in the exercise working efficiently towards achieving the same outcome.

Over the course of the exercise, the HKE crew of 100 plus constantly swapped messages with each other, generated and managed tasks, and posted photos and videos to show everyone the latest developments through Veoci.

Some team members were afforded the advantages of Side Rooms in Veoci, which allowed specific personnel to exchange information and record action items separate from the general discourse of participants in the main Room.

For HKE, this exercise simulated a possible scenario, and one that would have been an all-hands-on-deck situation. By using Veoci for crisis like this, the airliner introduced organization to the disaster and efficiency to their response.

In these circumstances, any response can quickly become disjointed. It takes practice, exercises, and the right knowledge to get a large team through this kind of effort, which HKE did extraordinarily well.