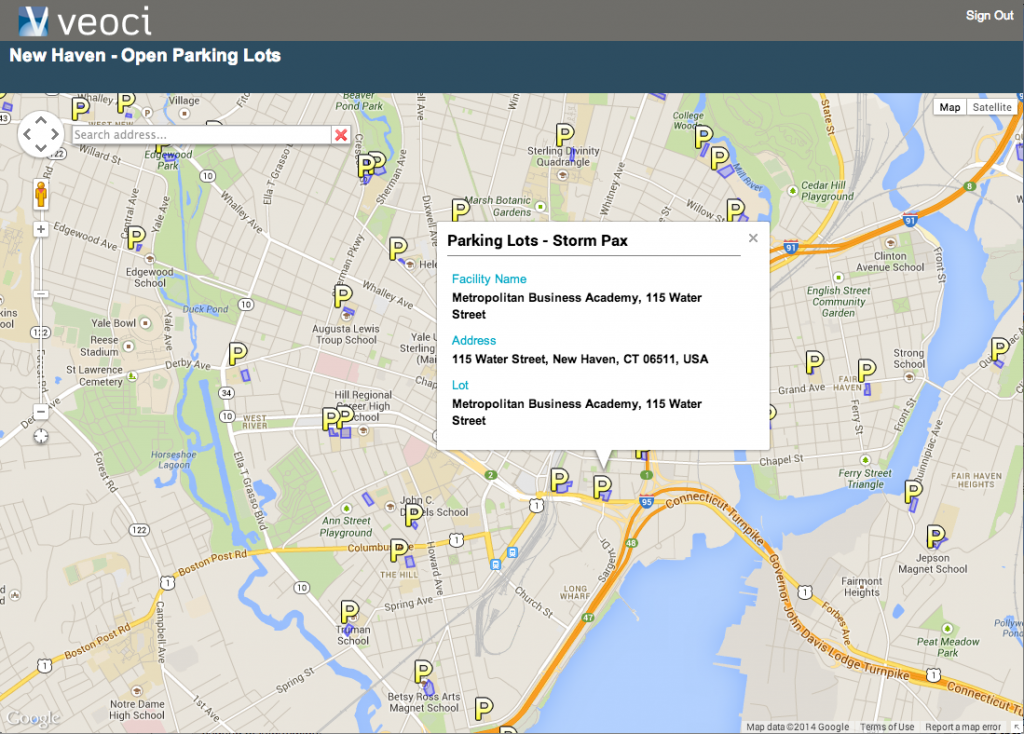 Weather emergencies, such as the recent spate of snowstorms that clobbered the Eastern United States, are also information emergencies. By that I mean that all of the stakeholders - local governments, utility companies, emergency responders, and public citizens - are in need of accurate, timely information, which isn't always forthcoming. How everyone responds, whether by treating the event as a major crisis requiring official, targeted response, or as a minor disruption to normal daily routines, depends on that information. As much as a crisis response is about the actual work of clearing debris, filling sand bags, and evacuating people, equally important is intelligence about the situation and communication between the stakeholders.

One key stakeholder is the public, which despite being the biggest stakeholder is often the last to receive useful information pertaining to an incident. This isn't a matter of neglect - more often than not it's a simple lack of the right tools to disseminate important information. The City of New Haven's solution to the problem of sharing parking and street clearing information during the last round of snowstorms was to publish and automatically update info on Veoci public maps, with prominent links to them on the city's home page. These maps exemplify how information can be quickly shared with the public and kept up-to-date and accurate.

The parking information alone has received nearly 4,000 views as of this writing- a large number considering that the city's population is 130,000. The interesting part about data during a crisis situation is that it's always "somewhere", but "somewhere" is usually a hard-to-access silo. The problem is getting that info from the silo to those who can use it. A further difficulty arises if communication itself becomes a task that takes away from the actual response work; if everyone has to stop what they are doing for 30 minutes while information is gathered and exchanged, they are no longer engaged in the actual work of responding. Response efficiency is relative to how well accurate information flows while the responders are working, both among themselves and with the public in general. We've built Veoci with the idea that proper, secure sharing of information during an emergency response is key to the effectiveness of that response. Working with our partners to provide that information to their stakeholders and constituents is our goal; busting information out of silos and sharing it in a controlled, easily accessible manner is the method.

Connect with Lauren on LinkedIn!