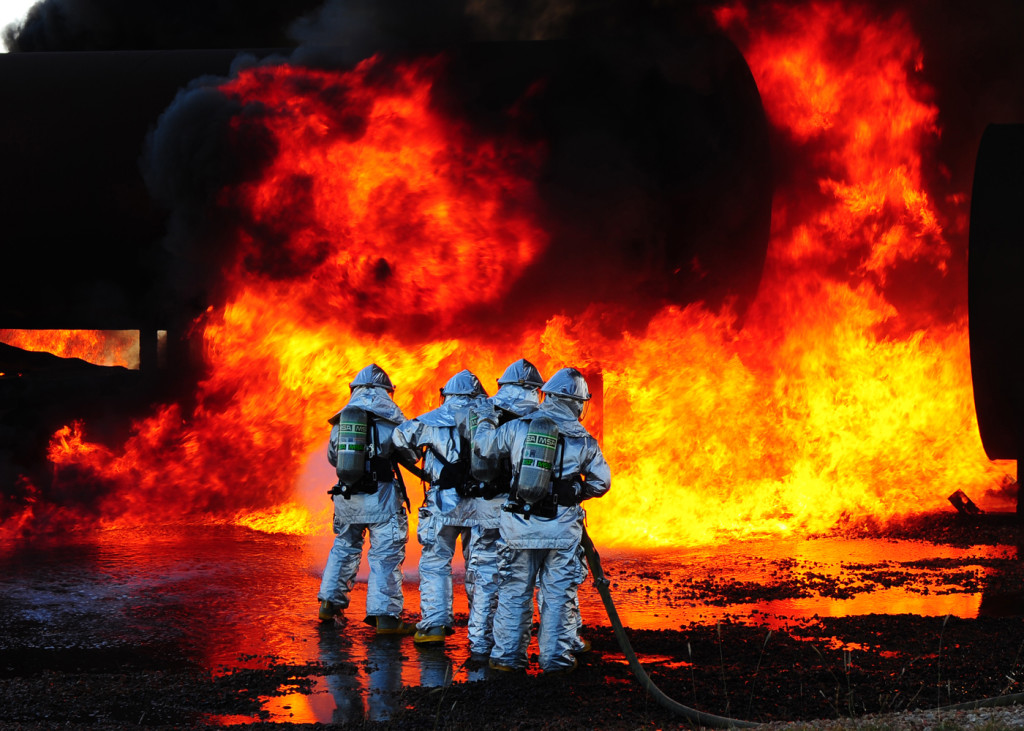 The U.S. fire professionals have set up systems and codes for inspections, occupancy limits, and fire response that continue to save thousands of lives. Of the 1,298,000 fires reported in 2014, there were 3,275 fatalities and 64 firefighters lost their lives in the line of duty.

One of these tragedies occurred on October 7th last year in Hartford, Connecticut where firefighter Kevin Bell died while fighting a house fire. His death was ruled an accident caused by lack of breathable air - a malfunction of the self-contained breathing apparatus (SCBA). The National Institute of Occupational Safety and Health’s (NIOSH) preliminary report indicates that one of the alarms on the SCBA that Bell was wearing was not working properly. NIOSH also tested the SCBA of a second firefighter, Jason Martinez, who was seriously injured during the fire, and found that his SCBA air cylinders had not been tested in the past five years, as required by federal law. In April, Connecticut Occupational Safety and Health Administration (Conn-OSHA) issued citations and a $4,000 fine for this violation as well as the department’s failure to perform SCBA fit-testing in the past year, also required by fire department regulations.

The SCBA is a critical equipment on which the life of a firefighter may depend. Considering this gravity, there are extensive and detailed rules on how SCBA must perform and all SCBA sold in the U.S. must meet these requirements with certification. The regulations for SCBA are codified in NFPA 1981: Standard on Open-Circuit Self Contained Breathing Apparatus (SCBA) for Emergency Services (2013 Edition). In addition to meeting the design and performance requirements, the equipment must adhere to stringent periodic tests. Section 4.4.1 of NFPA 981 states that “All SCBA models that are labelled as compliant with this standard shall undergo recertification on an annual basis.” All attachments to the SCBA are also subject to the same test mandates.

SCBA and all equipment that firefighters need to complete their job safely must be ready and fully functional 100% of the time. All of this requires a tedious task: recordkeeping and disciplined testing. With the internet and mobile devices, this process has now become easier than ever. While writing in a ledger does not trigger a warning that an SCBA is due for retesting in four or six weeks, computers provide the active notification for all such tests. Mobile apps make it possible to scan bar codes and update test results where they are performed.

WIth Veoci, fire chiefs can ensure the full functionality of each individual SCBA, every time, while adhering to NFPA standards. In the fast-paced, high-urgency environment of a firehouse, Veoci’s cloud-based software organizes and documents regular equipment inspections, maintenance requests, certifications and tests to ensure that every time a firefighter straps on their SCBA, it will work. Learn more. References: 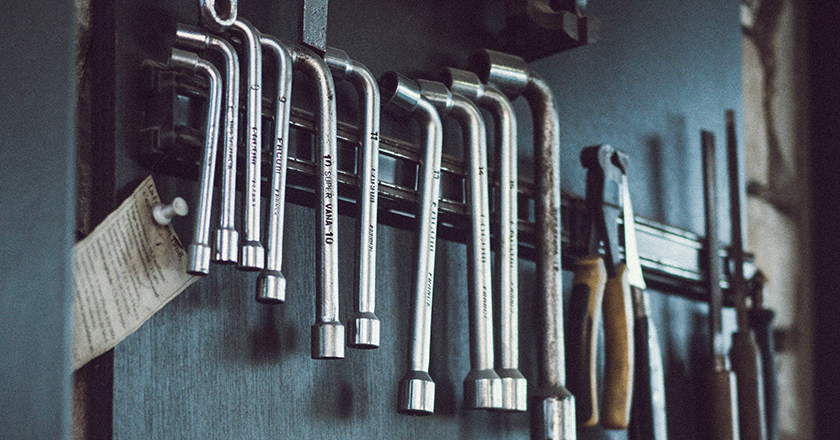 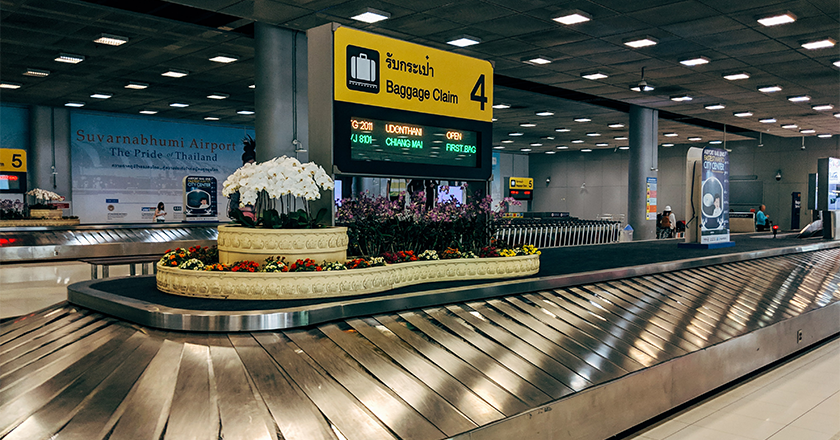 Not Just Part 139: Finding Value in All Airport Inspections

While Part 139 inspections (for the airports that should or opt to pursue the FAA certification) are important, airport managers should also give their attention to other airport operations. Inspections, whether they’re done as Part 139 requires or not, play critical and functional roles across all sides of an airport. 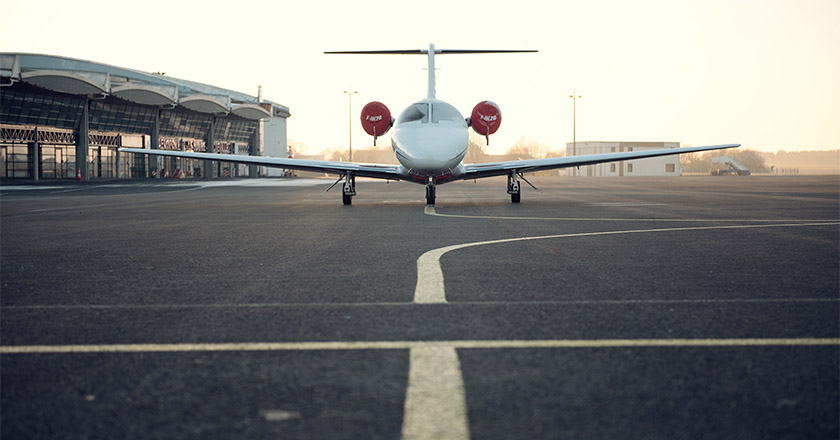