Reentry Services: How One Man Succeeded Against All Odds 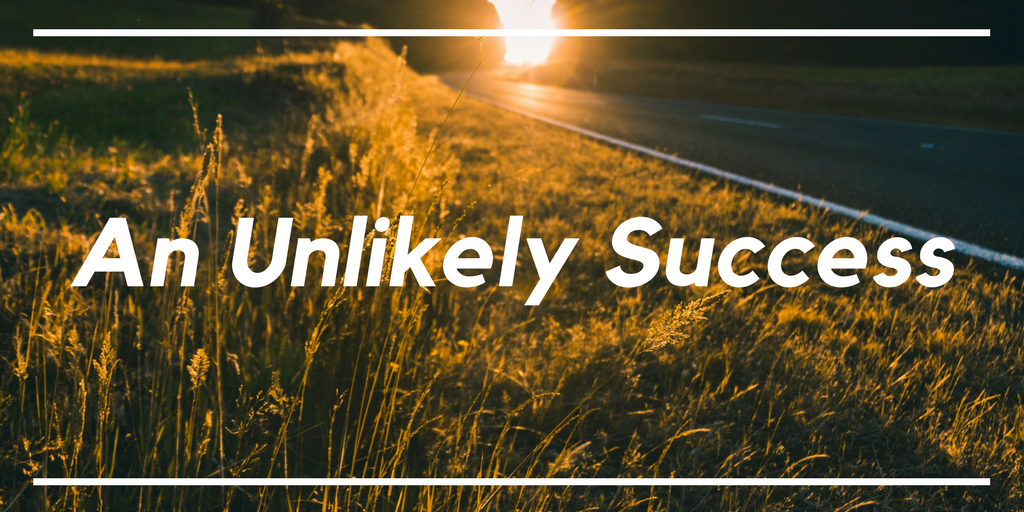 The work Mary Loftus has done and continues to do is emotionally taxing. However, it is abundantly clear that she is truly passionate about reentry services. She left an early retirement to begin her work with Veoci. “I only lasted a few weeks at home,” Mary laughs. She enjoys working with people and has an impressive 40 years of case management experience under her belt. She’s worked with diverse populations including domestic violence survivors, homeless individuals, and Head Start families.

Part one details what recidivism is and what WKRP and New Haven is doing about it. Part two is about how Veoci aids with reentry programs.

As for her past six years working with citizens returning to their communities after a period of incarceration, she’s said there have been many successes. Mary is a big believer in celebrating what her clients achieve. “When I say ‘celebrate success,’ I don’t mean take them to dinner or lunch or anything. I mean doing something as simple as giving them a high five. Or saying ‘good job,” Mary explains. “Most of what they hear is: ‘You’re never going to do anything good with your life. You’ll be right back in jail. You’re never going to change.’ You keep instilling that in people and that’s what they’re going to believe. So one of the biggest things about this program is acknowledging the positive.”

“When he got out, he had the mindset to hit the ground running and do whatever he needed to do to change his life.”

When asked about stand-out stories, one immediately came to Mary’s mind. A few years ago, she was working with a young man who left prison addicted to heroin and had “basically nothing.” She believes that his mentality was his biggest contributing factor to his success. “When he got out, he had the mindset to hit the ground running and do whatever he needed to do to change his life,” Mary said. WKRP was able to

provide him the support and resources to do just that. Mary said that he immediately got a job, put himself in a methadone maintenance program to get clean, and saved up enough money for a scooter to get to and from work. Meanwhile, he was taking a bus to New Britain to restore visitation rights to his two children. Mary says it took a “really long time,” but he was determined.

Today, Mary says that he is living in New Britain, has a car, a great job, and most importantly to him, custody of his two children.

If this wasn’t enough of a success story: he also went back to school. He’s close to earning his associate degree and is going for his bachelor’s next. His ultimate goal is to work in social services with the formerly and currently incarcerated. “He wants to give back,” Mary says.

Learn more about the Warren A. Kimbro Reentry Project by reading our two blog posts about the program, Reducing Recidivism in New Haven and Reentry Services: How WKRP and Veoci are Helping Individuals Get a Second Chance. 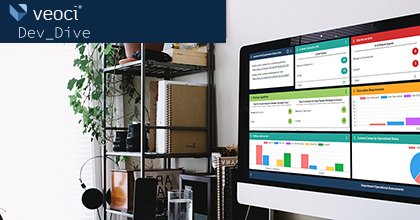