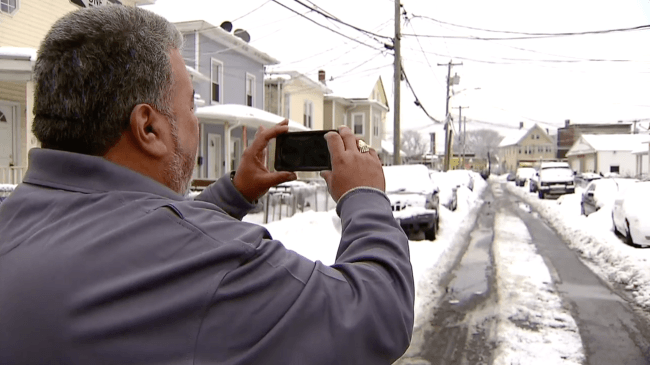 Interacting closely with various municipal, county and State Emergency Operation teams over the years has revealed that significant differences exist in their technological needs. As most experts agree, disasters are local and are initially managed as such. They may move to the regional level as needs expand, followed by State involvement and eventually, a federally declared disaster.

At each step, the technology needs are different. For this discussion we will focus ourselves on the technology needed for local and State efforts only. The reality of any emergency is that no matter who is involved, the response and the resources must eventually be delivered LOCALLY.   If we watch a State emergency response, we can see a basic outline of what typically goes on - one representative in each jurisdiction is identified and assigned to communicate with the State Emergency authority providing:

At the State level, this information is compiled and the Governor and his staff is apprised of the situation to hold press conferences at periodic intervals and request more help from the Feds. As may be evident, this set of information does not require a sophisticated software system. Fax may be tedious but it works and at least some people know how to use it. In addition to gathering information and communicating to the public, State emergency operations coordinate and provide resources that the localities may need. Clearly this role requires more complex interaction. The logistics must be clearly defined: the needed, the location, the priority between different locations, the urgency and timing.

Thus, it is the allocation and delivery of State level resources that is the more complex task and requires more sophisticated technology than the mere communication of situation reports.

At the local level, the world appears to fall apart during a crisis. The responders are members of the community in a crisis. They know the place and the people. There is an enormous amount of knowledge that sits in the brains of the responders that they use to be effective. For a small town of a hundred thousand people, there are a thousand individual “tasks” that will need to be executed in a major disaster (our experience suggests, for a major disaster there is one task per one hundred residents). Hundreds of people from all of the departments may need to be involved - including people not normally involved with emergency response. It is the management of this effort that becomes the primary purpose of technology for a town.

As we have looked at towns around the country, most have set up the Emergency Management function – either as an independent entity or as a part of the Fire department. These specialists have usually documented the processes and needs required for an emergency response in Emergency Action Plans (EAPs). The primary need we have seen for a system is to help towns manage the emergency – the classic Command, Control and Communicate challenge. This is done by setting up the EAPs in pre-defined roles, resources and activities that are automatically activated and executed at the touch of a button. With a modern system, the EOC is a quiet and efficient place humming with reading/typing activity on computer screens.

One interesting outcome of having a local entity manage its response using a modern computer system is as follows: If each town has every fallen tree, power line, and other incident noted in a single system as it happens, the aggregation for the State occurs automatically, and data for any reimbursement process is done automatically as a byproduct, saving many resources and time after the emergency. Therein lies the secret of data collection: when you make data collection a specific task, it will be onerous and is likely to fail. On the other hand, if you have a modern system that helps the local responders do their job, the data collection will happen automatically in the background. Providing the SITREPs and other State requirements becomes a very nice byproduct of the process.