Virtual Solution for Cities on the Campaign Trail 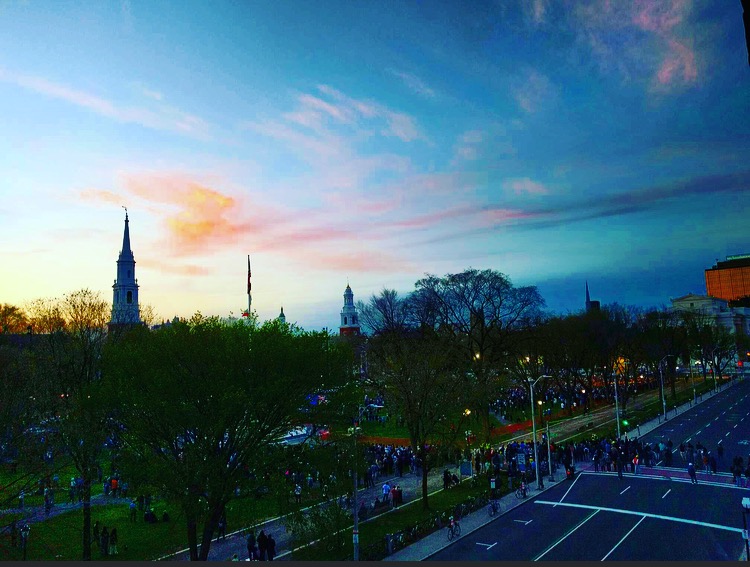 When every day brings an unpredictable possibility of emergency, crisis or just downright craziness, it is somewhat comforting when the craziness is expected. When Hillary Clinton, Donald Trump, and Bernie Sanders all had Connecticut on their lists of campaign stops last weekend, the Emergency Managers for Bridgeport and New Haven were certainly ready for some excitement.

With Clinton and Trump both bringing crowds of thousands to Bridgeport and Sanders flooding the New Haven Green with roughly 14,000 supporters, teams of police, firemen, paramedics and the Secret Service worked together to keep the masses in check and ensure all-around safety- and Veoci was happy to be of assistance. When names like Clinton, Trump and Sanders come into town, they bring road closures, police barricades and a lot of need for high-level supervision.

GIS mapping gave EMs and their multiple teams a clear view of exactly where these road closures are, which buildings have been swept by the Secret Service and when, which doors are open to the public, and where each police post is located with the names of each designated officer manning the post. With Veoci, personnel across all management and response teams can watch the event unfold on one single system. If Hillary decides to stop for a quick cup of coffee, it will be marked on the map and updated instantly. All users are constantly in the know and can watch the event unfold in real time.

Scott Appleby, Emergency Manager for the City of Bridgeport, said that despite lots of commotion, and a few Trump protesters, everything went smoothly. “If anything did come up,” he told us, “we use Veoci as a catch-all for incident command and EOC interface.”

January is a key time for many emergency managers in higher education (and other industries). Your budget will soon be due, and it’s time to consider how your department’s funds should be spent. If you want new tech or just resources to help your program grow, now’s the time to push for them. Getting those resources depends, however, on strategically constructing your budget.