Veoci is the leader in collaboration, continuity, and response software. Through rapid development, depth of knowledge, innovative thinking, and commitment to diversity, we help save time, money, and lives.

Having worked side-by-side for nearly 20 years, the founders prioritize support and community, and have built Veoci around those principles. We are innovators who realize that the best way we can help ensure organizational resilience and successful crisis management is to create software that everyone can use.

Veoci is a platform designed for developing applications, from simple approval forms, to coordinated response plans, to highly complex continuity management programs –anything is possible with Veoci.

Veoci is made by a team of pioneers, tracing our roots to the very beginnings of the no-code transformation. We offer the most straightforward, easy to use platform for you and your teams, and we know what it takes to ensure your applications never stop running.

What We Stand for

Diversity:  Open-mindedness and respect for each other is our core value.

Customer focus:  We built Veoci for real people doing real jobs. We listen to the people who use Veoci in the workplace and in the field. We implement what we learn so that Veoci works not just in theory, but in practice.

Innovation:  To help those who help others, we are always learning new ways to provide the most advanced and useful capabilities. We know we can always do better.

Community:  Our goal is to be an integral part of the communities we serve, and to help create new communities through openness and sharing. Getting the job done right takes a village. 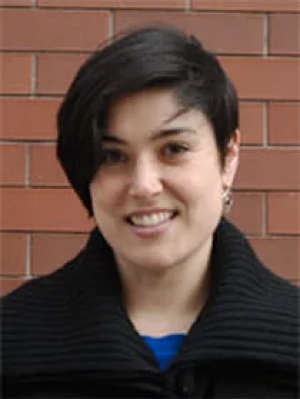 Naiara (Nai) brings years of experience and ability in IT consultancy, outsourcing, and cyber security. She has worked with numerous Fortune 1000 companies globally to optimize their IT management and information security processes, has has set up go-to market operations in South America, and has worked with teams in Asia and Europe. She speaks five languages.

Naiara has an MBA and a Bachelor's Degree in International Business from the John Welch School of Business at Sacred Heart University.

Her favorite sauce is Piperrada, a Basque pepper sauce. 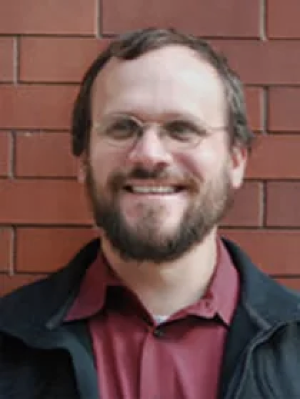 As CTO, Dan has led the development of Veoci since the beginning, setting overall technology strategy and engineering practices, guiding the development team, as well as building essential components of the Veoci platform itself, with a special focus in the areas of real-time messaging and data management.

Dan holds a B.S. in Computer Science from Yale University where he focused on languages and systems.

His favorite sauce is matriciana, a traditional Italian pasta sauce. 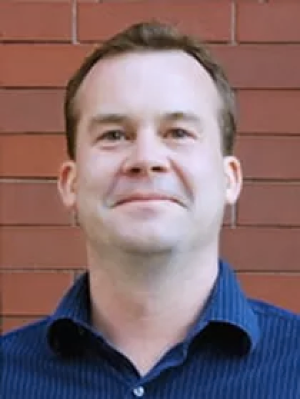 Co-Founder and Director of Strategic Solutions

Nathaniel wrote and gave Veoci's first live demo and rode out Hurricane Sandy with our first customer in their EOC. Today he is responsible for identifying and managing key partnerships, developing comprehensive solutions for complex scenarios, and defining areas of opportunity for Veoci's many capabilities.

Nathaniel has a degree in Geography from the University of Cambridge and was Paul Mellon Fellow at Yale University, where he earned an M.A. in International Relations.

His favorite hot sauce is Akabanga, from Rwanda. 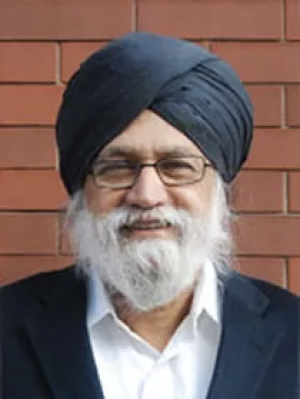 Sukh founded Veoci with key members of his team on the SupportCentral project at GE. He has led the company with a collective vision that has earned Veoci 200 customers and being recognized by Gartner as a "Cool Vendor".

​Sukh holds a Ph.D in Mechanical Engineering from the University of Wisconsin - Madison, and a B.Tech from IIT Kharagpur. With his thesis on "Instabilities in Vaporizing Liquid Layers" he started his career experimenting with fluid mechanics of natural convection during the shutdown of nuclear reactors.

His many roles have included Program Manager for engineering computing, leading the transition to CMOS-centric computing, and developing the economic model for creating large data centers.

Sukh also spent ten years pioneering the adoption of 3D computer models and the application of methods used in the design of jet engine parts, to the design of the manufacturing processes to build those parts. Beginning in 1999 and continuing for the next ten years, Sukh created and supervised the SupportCentral system, which grew to become the biggest enterprise work/social platform in use with 360,000 users in twenty languages. 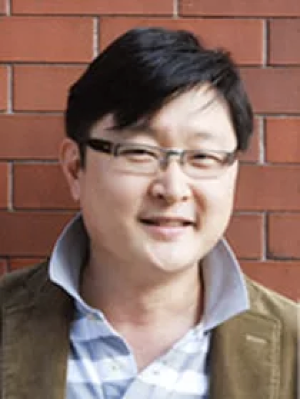 Ken is an IT industry veteran who has served in diverse roles, ranging from UI and UX design, security, project leadership, and program management. As a developer and marketer, he's engaged in making sure the world knows of all the good things Veoci can do and does.

His favorite sauce is McDonald's Hot Mustard Sauce, when they have it. 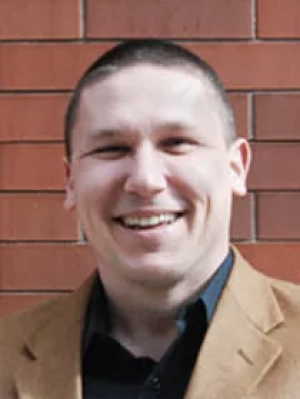 Simon has extensive experience as an IT leader, having spearheaded projects ranging from implementing and running a global password reset system, to developing global SaaS, web-interface file sharing and document management project from the ground up (in 2003).

At Veoci he leads the development team, ensuring timely delivery of new enhancements, overseeing architecture and operations, and managing an ever-growing team of super intelligent programmers.

Simon graduated from Franklin & Marshall College with a double major in Math and Business Management.

His favorite sauce is Erõs Pista (Hungarian for "Strong Steven").