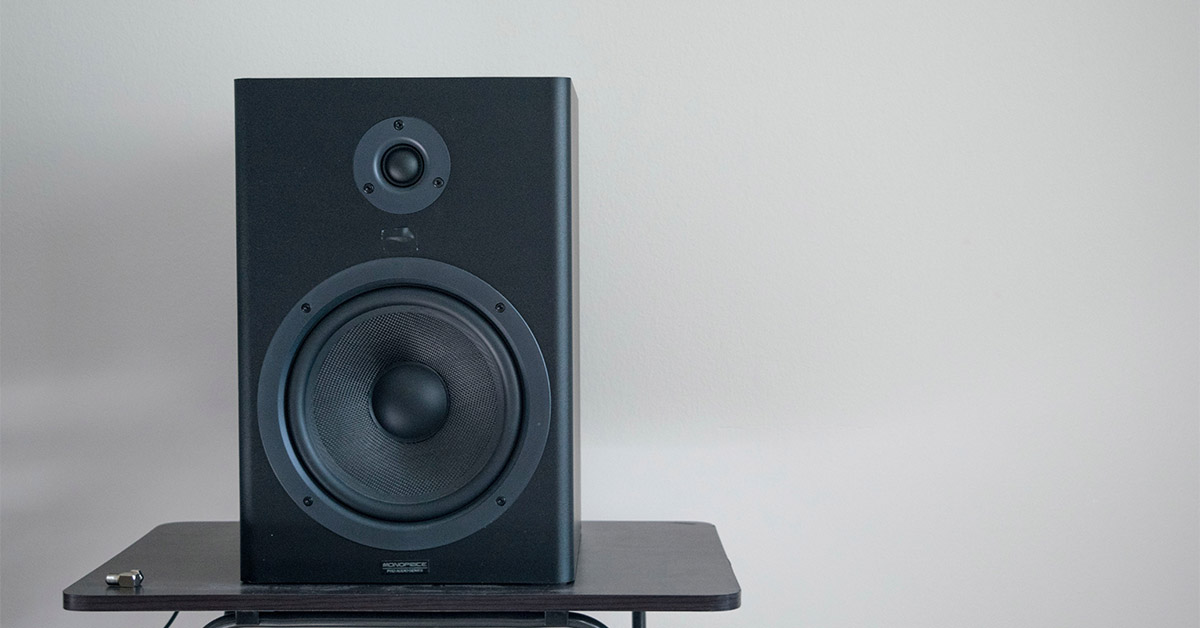 Mass Notification Systems are now an accepted and integral part of many institution and organization emergency response plans. In response to demand, over 100 companies now offer mass notification systems, accompanied by the expected drop in pricing, with some even offering rates below 1 cent per message. Functionality has also plateaued and the systems are all relatively user friendly – easy to learn, easy to use.

Having robust mass notification methods and tools is a no-brainer, but that's only one part of the overall emergency response picture. (Here we should distinguish between public mass notifications which go out to affected populations, and responder notifications that are secure, private, and targeted to specific teams and individuals who are responsible for enacting emergency response plans.) The larger problem is the time it takes to declare an emergency along with subsequent launch and management of the appropriate response. Time-wasting, sometimes frustrating gaps often exist in response processes/tools between the time the first hint of an emergency is received to when a mass notification is issued. More often than not, those gaps revolve around the gathering of data, resources, and teams in order to make a broadly informed and appropriate response decision. In other words, the problem is usually not in actually notifying people, but in what happens before the decision is made to press the button and send out the mass notification:

Most emergency plans are large documents with pages and pages of steps and details to follow; the plans often try to cover a wide range of potential scenarios and contingencies within any particular type of response. This can make them difficult to identify (in terms of which one to enact), difficult to follow, and may ironically end up being more a distraction than a way to expedite an effective response. Simultaneously, conference calls are often used as the initial method for centralizing and sharing information, as well as decision-making during the process that precedes the declaration of an emergency and mass notification activation. As anyone who has spent time on conference calls can attest, they have their challenges as a tool for group communication.

Apart from the basic problems of bandwidth (i.e., cell phones not getting through in emergencies when everyone is calling everyone else), voice calls have no rewind, no efficient way to log and review information that's been shared; on top of that, miscues are common as the human ear can only discern so much detail from cacophony. (For a humorous take on conference calling, have a look at “A Conference Call in Real Life”.) Ultimately, mass notification system these days do an admirable job of fulfilling an extremely important role - getting in touch with stakeholders and general audiences. But the urgency with which the notification is sent, the content of the notification itself, and the actions taking place behind the scenes to address the incident that triggered the notification - these are all things which happen outside the mass notification tool itself.

The real power of any mass notification system derives from its place in a robust, proven process for responding to emergencies, one that is equipped to efficiently take in and sort data; quickly alert and virtually muster responders; provide clear, concise pictures to directors of what's going on; help discern whether and how a mass notification needs to go out; and provide continuity as the actual response is mounted.   photo credit: One Way Stock; via photopin; cc