Getting the Most Out of Real-World Exercises 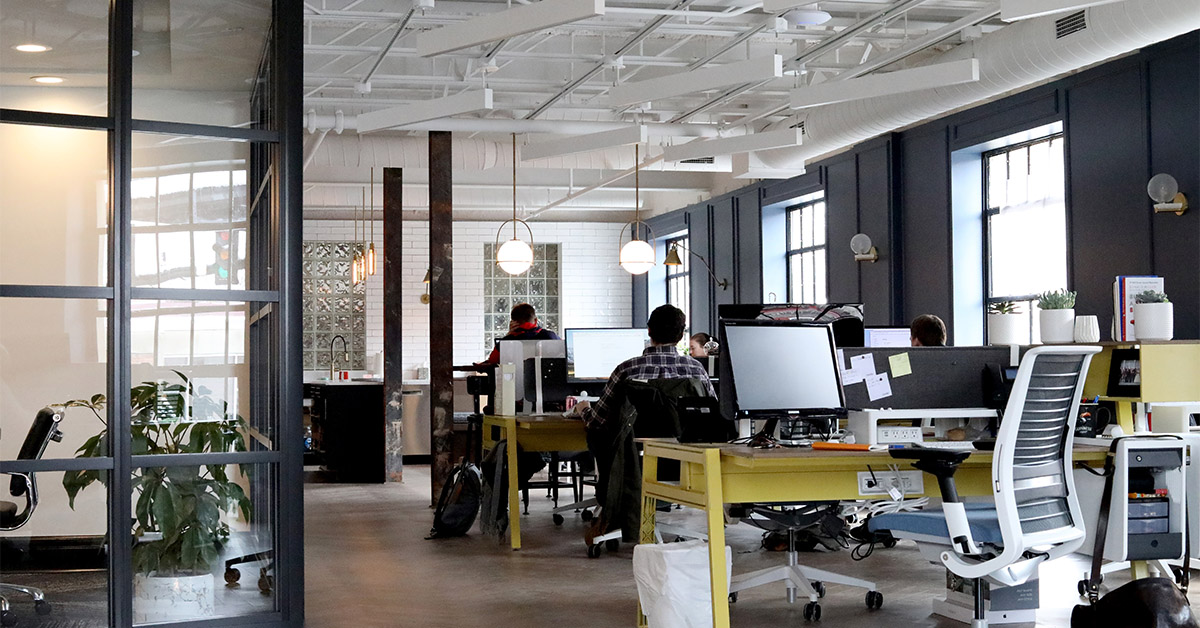 There’s guide after guide online outlining how to run business continuity exercises, and here’s what they say: If an organization follows this set of steps for each of their BCPs, it’ll be much more prepared for and resilient to incidents. When the process is laid out the way these guides do, it looks fairly simple.

That curriculum includes exercises, which are intended to strengthen plans. This is where the holes of a BCP reveal themselves, fixes are identified, and the BCP takes on a new polish.

It’s rarely as simple as the guides suggest, though. A business continuity manager has to jump through a lot of hoops to get that final, show-ready polish on a BCP. They’re often chasing buy-in from each corner of the organization and bugging business unit leads and department managers to test BCPs and record the outcomes. What can a business continuity manager do to encourage the heads in their organizations to actively participate and do their part in preparing for disruptions?

Let’s set up two scenarios to answer this question:

The business continuity manager at a company in the Southeastern US is working towards making each BCP as thorough and up-to-date as possible. This is a critical action for the organization to take as hurricanes are a yearly occurrence in this region, meaning a major disruption could always be around the corner. But the business continuity manager struggles to get the department heads to cooperate and do very basic maintenance on their BCPs.

Every year, the business continuity manager at this organization sees the same thing happen. Low participation in the program by the department heads leaves many critical functions prone to disruption. And even though the business continuity manager is trying their best to get the organization as prepared as possible for an event, they lack the bandwidth to push testing on the department heads.

When an event like a hurricane hits later on that year, the company is ill-prepared. A prolonged business disruption and loss of revenue result, and the blame is put on the business continuity manager.

The department heads, thanks to the new platform for business continuity, now regularly test and update the BCPs they’re responsible for. Over time, each department head becomes very familiar with the plan and the platform.

Just like in Scenario A, a hurricane hits after all of this work has been done. This time, however, the organization experiences only a temporary business disruption. Because of the collective work the department heads and the business continuity manager contributed to the program through the virtual platform, the organization was able to relocate critical operations before the hurricane made landfall, and was one of the first businesses in the area back online after the storm.

The organization needed a strong program to make it through the storm with little damage. The tools they used—binders of plans, documents, spreadsheets—failed to not only create the necessary infrastructure, but to enable the key players in this operation as well. As a result, the organization suffered when an incident finally occurred.

When the hurricane made landfall in Scenario B, though, the organization was able to make it through the storm relatively unscathed. The nature of the incident guaranteed some damage, but the way the company prepared allowed them to get back online as quickly as they did.

The virtual platform the company used to house their BCPs enabled the rest of the organization. It simplified exercises and plan revisions while allowing each department head to develop a better understanding of their team’s role during an activation.

What the platform does, ultimately, is empower everyone at the organization. A department head can plan a test, run the test, record the outcomes, and make revisions to a BCP all without having to leave their desk; it provides the tools the less proactive people need and pushes them to keep their end of the deal. This is the key to drawing the most value from exercises, preparing an organization for disasters, and growing participation: utilizing a platform that facilitates participation and collaboration.

Continue Reading: What can your company do to limit the impact of IT outages?‍‍