How Much Damage Do Disasters Cause? 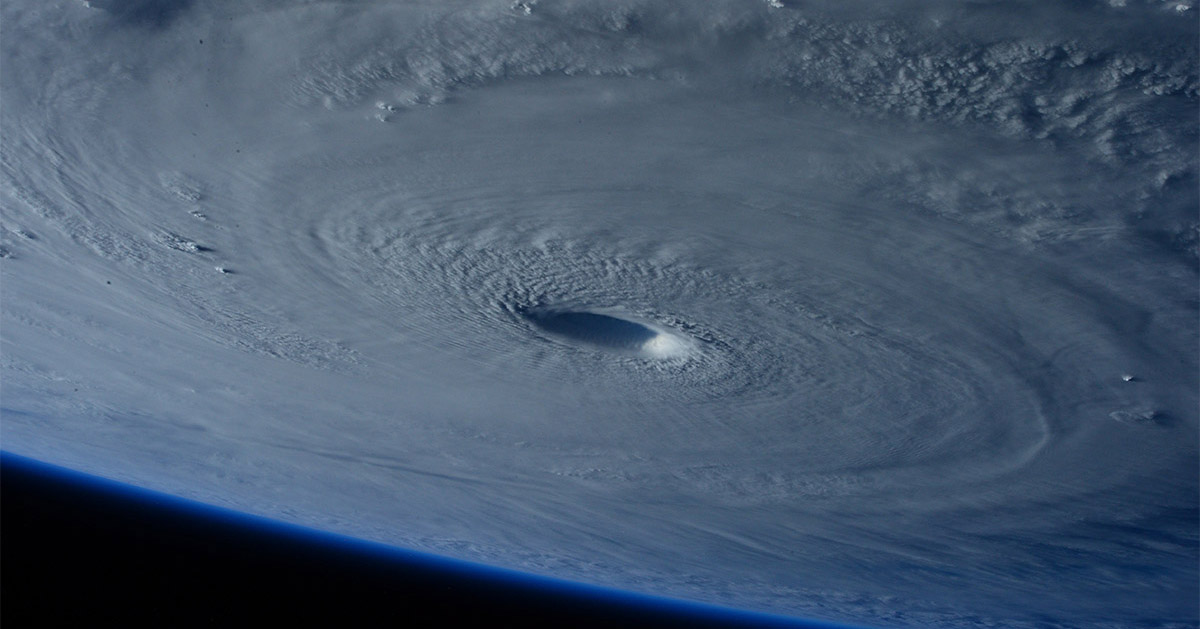 It’s still cold out and snow still sits along the roads and sidewalks—in New England, at least—but the weather will quickly turn around over the next couple of weeks. The turn in weather, however, will bring hazards to some parts of the country (and the world as well).

The beginning of March marked the start of tornado season in the US. May will mark the official start of wildfire season, and hurricane season will also officially begin in June. And with the hottest days of the year following in July and August, these disasters could amplify significantly in power and potential.

Each of these disasters leave distinct impacts on the regions they affect. This leaves one question: What are the most destructive natural disasters (of these types) in history? How much damage does each type of disaster cause, and what contributes to their destructive potential?

In the US, hurricanes are, arguably, the disaster most known for their potential. Some of the worst storms in recent memory, like Hurricanes Harvey and Maria, serve as a reminder of what exactly these storms do. Harvey dropped two feet of flood waters on Houston in less than 24 hours, and Maria left catastrophic damage behind in many of the Atlantic and Caribbean islands, namely Dominica and Puerto Rico.

New storms make their way up the Atlantic Coast and through the Gulf of Mexico every year, battering communities with gale force winds and torrential rains. Some bring flooding through towering storm surges, as Katrina did, and break levees or climb over the infrastructure. Others rip through infrastructure and wipe out electrical and hydro systems.

Many of the most devastating storms have come in recent years. The average cost of the 20 worst storms on record, accounting for inflation, is just over $39 billion dollars in damage. Hurricanes Katrina and Harvey top the list, however. Without inflation, they’re tied at $125 billion. With inflation, Katrina is the worst storm, having caused $160 billion in damage.

Wildfires have seen a lot of attention lately. Some extreme fires have blazed around the country over the past couple of years. Drier seasons and increasingly hot temperatures, common conditions on the Pacific coast during the summer, allow any wayward embers to catch and start a blaze.

Now, much fewer acres are burned on average each year. According to the National Interagency Fire Center, at least 10 million acres burned between every year from 1926 to 1952. In fact, 20 million acres routinely burned per year during this period. Increased awareness and education, which started in the 1950s, have done US forests and wildlands a major favor. With the exceptions of 2015 and 2017, no more than 10 million acres have been lost in a year to wildfires since 1952.

Despite these statistics, we see worse and worse fires every year out in the west. The Camp Fire, which ignited in late 2018, quickly became California’s most destructive and deadly wildfire. It took 85 lives, burned over 153,000 thousand acres, and destroyed almost 19,000 structures. In total, the Camp Fire caused $16.5 billion dollars in damage to the area. Almost all of the destruction was done within the first 4 hours it burned, too.

Some of the worst wildfires in US history, however, have held their title for decades, or, in some cases, for over a century:

The Peshtigo fire, is still the worst recorded wildfire in US history. In 1871, this blaze ran through Wisconsin and Michigan, taking 1,200 lives, destroying 1.2 million acres, and leveling the Wisconsin town of Peshtigo. A slew of factors contributed to this fire’s record, including drought, over-farming, and 110mph winds.

The Cloquet Fire of 1918, which burned 250,000 acres, destroyed 38 communities, and took 450 lives after sparks from a passing train caught dry brush.

Idaho’s and Montana’s Great Fire of 1910 makes its way onto the list as well. The fire leveled 3 million acres across the US and Canada, and produced enough smoke to alter weather patterns over other parts of Canada and the US.

The Griffith Park Fire of 1933

This blaze was California’s deadliest wildfire until the Camp Fire in 2018. In 1933, the wildfire took 29 firefighters’ lives while burning through 47 acres.

One of the most common natural disasters in the US are tornadoes. While these storms can develop anywhere, the plains of the Midwest and the South are hotbeds for violent twisters. When the Gulf of Mexico pushes warm, moist air into these regions, it often collides with colder, dry air coming from Canada. This causes chaotic atmospheric conditions conducive to tornado formation.

Twisters are scored according to the Enhanced Fujita Scale, a system that employs a number of factors. The most influential factor, however, are estimated wind speeds, which is usually determined by the damage the winds cause. F1, F2, and F3 storms, more often than not, are common and fairly harmless. While they still generate incredible wind speeds, these twisters fail to cause the damage typical of F4 and F5 tornadoes, which often uproot strong trees, topple well-made buildings, and launch cars hundreds of yards.

Tornadoes also cover a lot of ground quickly. The typical tornado travels at 30 miles an hour. And while some are small, others can be as wide as a third of a mile—but some can be much larger. The Joplin tornado, an F4 that took 158 lives and dealt $3 billion in damage, was recorded as being a mile wide.

On a global level, the US and Canada see the most twisters. They aren’t the only countries that see frequent tornadoes, however. Bangladesh is another hotbed. In fact, the worst twister on record occurred in Bangladesh’s Dhaka region in 1989, where 1,300 people lost their lives, 80,000 were left homeless, and over 20 villages were toppled.

When stronger twisters hit populated areas, they’re guaranteed to destroy a significant amount of infrastructure. Their sudden appearance also contributes heavily to their impact. Simply put, tornadoes are extremely destructive forces capable of devastating towns and leaving millions, if not billions, in damage.

Natural disasters are inevitable. Whether it’s a tornado, hurricane, or wildfire, make sure you’re prepared for when they strike. These disasters have wildly different characteristics, and will each call for a unique preparation strategy. Try to stay ahead of them to reduce their impact on you and those around you.

See how the DRRA is changing disaster response in the US in this blog post.

Where in the US do the most tornadoes occur?