Envisioning the Future of Emergency Management 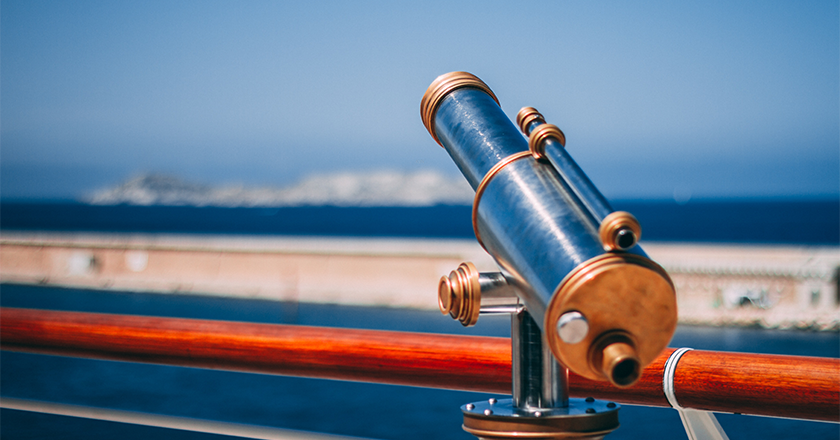 It’s 2020 and I, unfortunately, don’t see any flying cars zipping around.

2020 can still bring exciting things, however. Even in the absence of flying cars, the sci-fi writer’s favorite year can still deliver shiny tech and new ideas. Nothing will be exempt, which means 2020, or the following years, may see some changes to emergency management. But what kind of changes do we see in the coming years?

Many EOCs, their managers, and their stakeholders already use technology in the EOC. But bringing tech into the EOC isn’t as commonplace as it should be. Many EOCs still rely on outdated systems and methods for managing emergencies, which in this day and age will only put them behind when it matters.

The right technology can enhance all the operations of an EOC. Collecting information, sending out notifications and messages, communicating with other stakeholders, building action-ready plans—all of these, and more, are operations technology can shoulder, or, at the very least, help personnel execute much more easily and efficiently.

Technology, from smartphones to all-in-one platforms, has already proved their worth to many emergency management professionals. And it seems many more are quickly learning the value of technology during a response. As the new year and decade progress, the EOC will transform to incorporate technology more and more (including machine learning).

That’s not to say the physical EOC should fall by the wayside. The physical aspect of the EOC has benefits that can’t be understated, like the in-person interaction with other players and the accompanying immediacy of communication. Professionals have, can, and will find ways to integrate the physical side with the virtual side.

Degrees Filling in the Gaps

Every profession had an old guard and a new guard. The old guard know the tried-and-true ways of doing things, and pass those experiences and lessons down to the new guard to ensure their job, role, and functions within an organization are secure.

Many of the profession’s pioneers and first all-stars learned in the field. They learned from participating in responses, seeing what went well—and what didn’t— and putting those notes to work.

Now, many of the old guard are ready to retire (or already have) and to pass the torch. New practitioners are learning from them, but in a different setting.

FEMA states that 77 institutions of higher education across North America offer degrees and certifications relating to emergency management. As older practitioners retire and new EMs fill their shoes, we’ll see more and more practitioners with formal educations in the profession. It’s something to celebrate, as the new guard bring new perspectives and approaches to doing things.

No Silos and a More Collaborative Community

EOCs, especially at the governmental level, have always wrapped in a number of stakeholders from the community affected by an event. Utilities and various departments, like public works, police, and fire, are typically represented in the EOC if the event calls for them to be.

A common pitfall all parties encounter is accidentally siloing themselves and segregating communication. When communication stalls out like this, undesirable outcomes can result, such as the misuse of resources or departments inadvertently working against each other. And these open up another set of problems: increased response times, more catastrophic results, or increased spending.

The communication pathways and collaboration technology opens up allow a community and its responders to be more interconnected and work outside of silos. In essence, we’re looking at a much more collaborative environment within a community that’s responding to an emergency.

The influx of new perspectives we already discussed could help spur this whole community approach. Understanding the positive effects these bridges have during a response, and developing the infrastructure for this interdepartmental communication, could be another shift we see in emergency response as the decade progresses.

Even without flying cars, the 2020s still look exciting. While we often think change is scary, it’s often ultimately for good; these possible shifts for emergency management could be positive forces. We’ll see if they come true as the decade pans out, and hope any other changes that arise will be for the better of the practice.